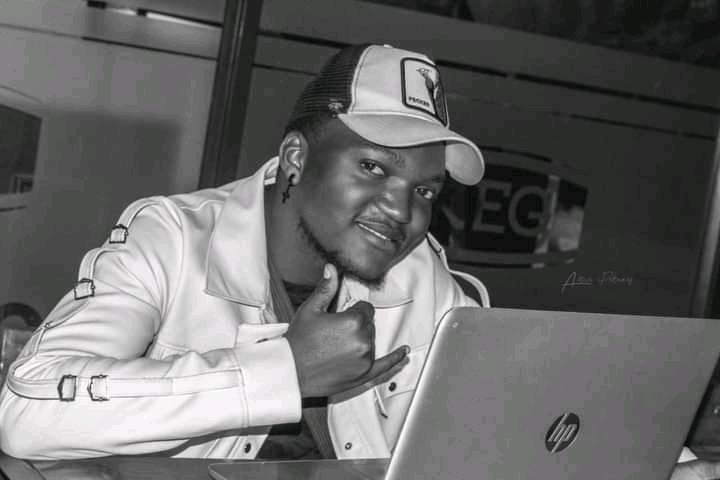 RnB/Afro pop singer Blake who released his first album last year titled love and understand is set to release his second album this year.
Blake says his second album is titled Zion and he is working with artists like Roberto, Kaladoshas, T-sean and some international artists that he couldn’t reveal.
H e said the album is being produced by DJ Dro and it will have ten songs.
“I’m working on my second album which is set to drop mid this year. The title of the album is Zion and I’m working with the likes of Tsean, Kaladoshas, Roberto and some international artists”, Blake said.
The singer couldn’t give more details of the album but he said his fans should expect amazing music that will take Zambian music to the next level.
Blake is a singer/songwriter who came on the music scene in 2017.
In 2018 he was signed to emPawa, a music label owned by Mr Eazi from Nigeria, making him the first Zambian artist to be signed under the label.
His first single under the label was a song titled Kawilo which he said did very well.

Cactus no longer in Agony