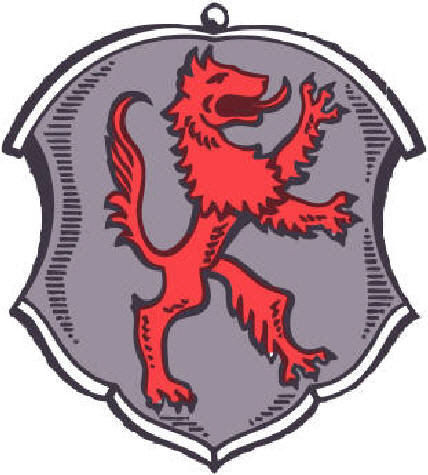 this season to six.
Silwimba confirmed his sacking in an interview from Chililabombwe yesterday but referred queries to the club executive.
“Yes, I have just been told today [yesterday] that I am no longer part of the team but call the club secretary for more details,” he said.
Last Saturday, Blades lost 3-0 to Mufulira Wanderers in a Super Division Week 15 match at Shinde Stadium.
“We have made the changes to the technical bench but I can only give you the details of the changes tomorrow [today] regarding who is going out and who is coming in,” club secretary Kennedy Chota said in a separate interview.
Silwimba, who guided the Chililabombwe outfit back to the topflight last season, was re-appointed in January last year.
Meanwhile, newly appointed Warriors coach Chikwanda is targeting a top-eight finish at the end of season.
Chikwanda said from Kabwe yesterday that he is equal to the task of reviving ‘Magnificent’ Warriors.