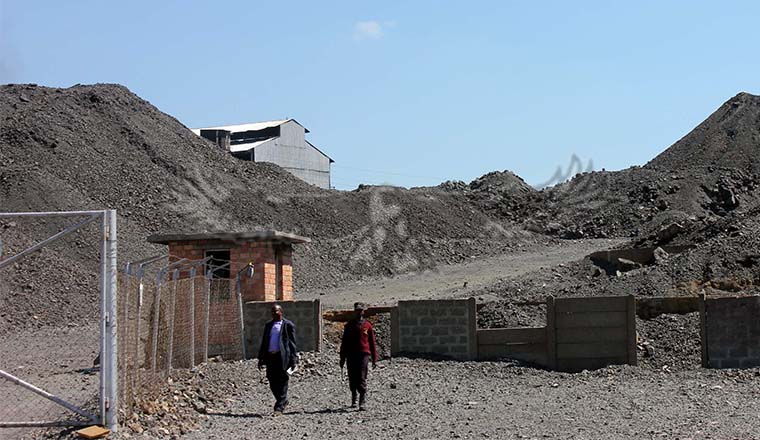 ZAMBIA, like many other developing countries, is grappling with high youth unemployment levels.
Official figures from the 7NDP show that the youth unemployment rate is currently at 10.5 percent, which is higher than the national average unemployment rate of 7.4 percent.
Similarly, the male youth unemployment rate is currently at 12.2 percent compared to the female youth unemployment rate estimated at 9.1 percent.
Due to the growing challenge of youth unemployment, Government has formulated a number of labour market policies that seek the inclusion of young people in the mainstream economy.
The most pronounced of all the youth policies currently is the 2015 National Youth Policy, which defines youth as individuals between the ages of 15 and 35. In addition, Zambia also has a strong legal framework for youth participation in the economic, social and civic life within the country.
In line with these policies, Government has been implementing a number of initiatives such as youth empowerment fund and skills development for youth entrepreneurs.
In its continued efforts to salvage youths out of poverty, Government early this year took a bold step to give small-scale miners, also known as jerabos, a 10 percent share of the copper slug dump –the Black Mountain.
The 10 percent share given to small-scale miners under Chapamo Minerals Processing Company was initially owned by ZCCM Investments Holding Plc ZCCM-IH while 90 percent is owned by Nkana Alloy and Smelting Company Limited.
The bold decision by the Patriotic Front government to give 10 percent of the black mountain to small-scale miners certainly underscores its commitment to empowering local communities through participation in mining contracts and fair resource exploitation.
It is also evident that Government is committed to creating jobs and improving the livelihoods of young people who form the bulk of the Zambian population.
While Government is targeting to empower small-scale miners to benefit from the black mountain which has a wealth of cobalt and chrome, big businesses have also seen an opportunity to make wealth.
From the time the mines opened in the 1930s up to 1988, there was low extraction of cobalt; hence the mountain is heavily rich in cobalt.
There is also evidence that some of the big business shots in the country got their wealth through the black mountain.
Some of the big businesses would not therefore want to let go of this opportunity thereby disadvantaging youths.
This is why the Vice-President wants the Ministry of Mines and Mineral Development to ensure that big businessmen do not hijack the Black Mountain project.
As rightly noted by Ms Wina, the Black Mountain project is aimed at empowering youths and making them more productive while keeping them away from vices.
Certainly, given the high rate of drug abuse, crime and moral decay, keeping youths engaged at the Black Mountain will not only improve their living standards but also save the country from a whole lot of trouble.
Needless to say Government has no business babysitting big shots or rather making the already rich richer at the expense of many jobless youths.
This is why Government wants the Black Mountain to benefit the right people and these are jobless youths.
It is commendable that Government is also contemplating giving other copper slug dumps on the Copperbelt to youths.
This will certainly ensure that more of them benefit, thereby contributing to poverty reduction.
It is therefore hoped that while Government is working to empower youths they will also rise to the occasion and use the opportunities given to them.
Youths need to be more responsible and disciplined to ensure that they grow and contribute to the development of the country as a whole.

Development is task for Government and opposition
Play your part