WELTERWEIGHT Lolita Muzeya will camp in Kenya ahead of this month’s World Boxing Council (WBC) title fight against champion Savannah Marshall of the United Kingdom. The fight will take place on October 16 at Utilita Arena, Newcastle.
Muzeyá’s manager, Vernon Mwaanga junior, said the boxer will leave for East Africa as soon as the British government issues them the visas.Mwaanga said the boxer needs to camp in a COVID-19 Green Zone area before travelling to the UK as Zambia is still on the red list. Mwaanga said camping outside the country will help the boxer to prepare psychologically. “So, we are just waiting for visas, which will be out soon, to travel to Kenya although we are also looking at Ghana [for camping]. “We would like to thank the Zambian High Commission in the UK for the support as well as the Zambians living there who are waiting to watch “The Black Diamond” on October 16,” Mwaanga said,Muzeya’s coach Hastings Bwalya said the boxer is keen to grab the belt from Marshall. Bwalya said the boxer, who has been sparring with male boxers, is 90 percent ready for the fight. He said the team is travelling to the UK to bring the belt. “Our mission to the UK is CLICK TO READ MORE 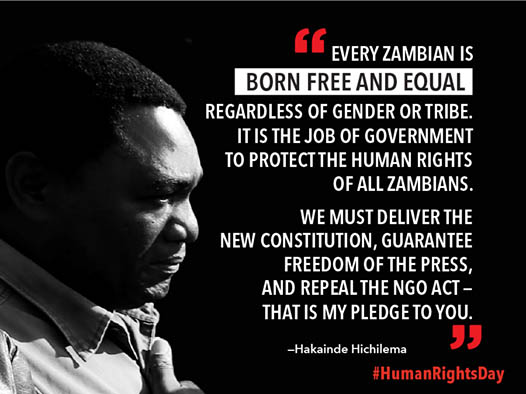 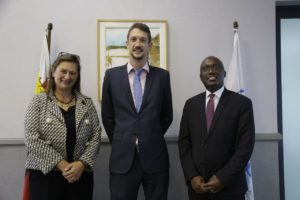