ZIO MWALE, Lusaka
MUSIC bigwigs Chester, Maureen Lilanda, B Flow, Cactus, Angela Nyirenda, Kings Malembe Malembe, JK and Theresa Ng’ambi are some of the musicians expected to perform at the Lusaka Music Festival at woodlands Stadium next Saturday.
The artistes will share the stage with other equally big shots like Peter Bob and the Band, Sappers Band, Uncle Rex and the Band, Leah Taps, Zuba Ni Moto, and Jagari Chanda.
Proceeds from the event which is being organised by the Lusaka City Council to celebrate Zambia’s 54th Independence, will go to charity.
Lusaka Mayor Miles Sampa has urged Lusaka residents to turn out in numbers because the music festival will benefit the underprivileged in society.
“I call upon music lovers to come and support this event just like you support foreign artistes when they visit Zambia. Let’s learn to embrace our own, when we support Zambian music, we grow our own economy,” Sampa said.
The mayor said the organising committee has been working behind the scenes for the past two months and has since done 90 percent of the work.
He said the idea behind the Lusaka Music Festival is to promote local music and also raise funds to promote untapped talents, especially among vulnerable groups such as street children.
“There will be no playing of “cassettes” in the background and then someone is miming – we want live music,” he said about the music festival he is hoping would become an annual event.
He appealed to the corporate world and individuals with financial or material capacity to come on board and sponsor the music festival.
And Lusaka Music Festival vice-chairperson for media and publicity, Mupanga Mwanakatwe thanked the mayor for being there for local musicians. He commended his desire to development talent among vulnerable groups. 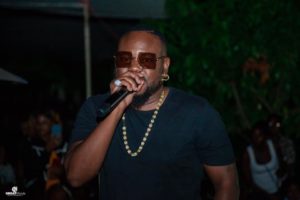 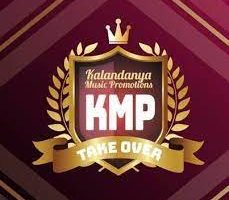 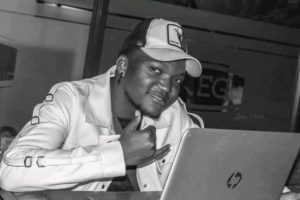