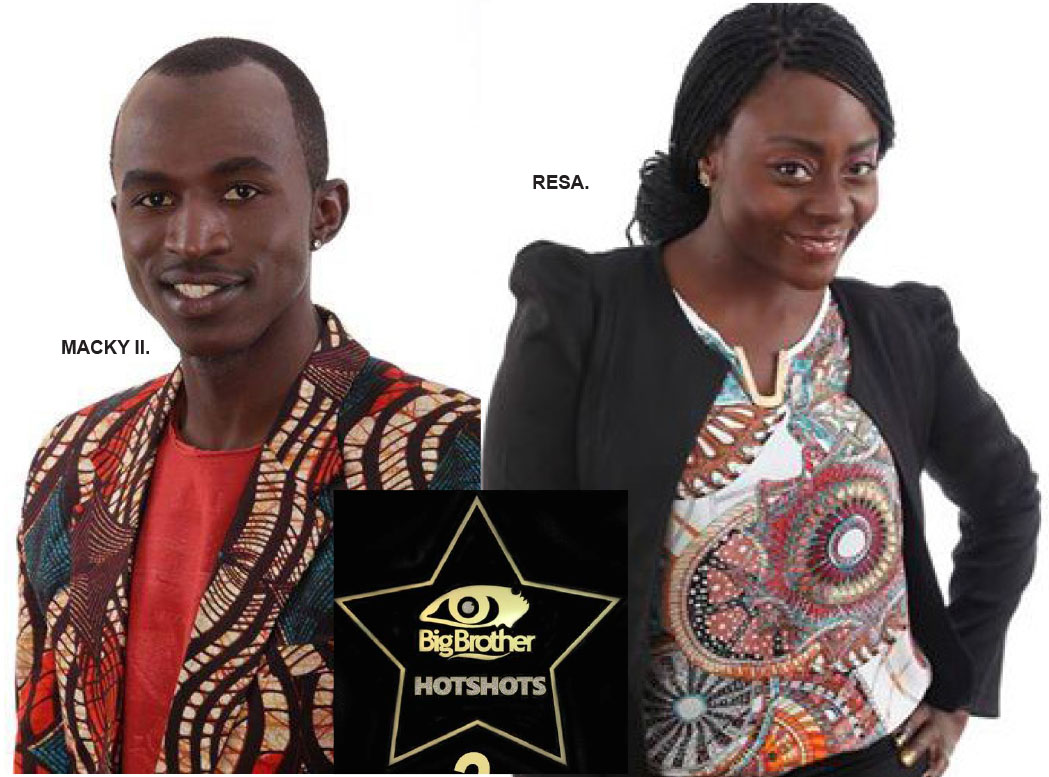 NKOLE NKOLE, Lusaka
ALL the African contestants in the biggest reality show will tomorrow be officially unveiled for Season 9 of the Big Brother Africa Hotshots edition in the hope of winning the ultimate US$300,000 prize.
Copperbelt hip hop artiste Macky II and Lusaka-born Resa are the countryâ€™s two representatives in Africaâ€™s reality television show which was first won by Cherise Makubale in 2003.
Macky II is the second high-profile musician to enter Big Brother Africa after Mampi, whose stint in the house, seems, helped broaden her fan base as evidenced by performances in what one would call unconventional countries such as Gabon, Niger and Papua Guinea.
Multichoice has also announced that seasoned BBA host IK returns to TV screens for the sixth time on BBA suited up in a revamped wardrobe to live up top to season 9â€™s Hotshot theme.
â€œIK will be kitted in an assortment of classic, tailored and stylish suits in different prints, textures and silhouettes. Adding to that, an unmistakably African touch to each look,â€ reads a statement on the BBA Hotshots website.
Viewers have since been encouraged to look forward to something a little extra during Hotshots live eviction shows.
Zambian fans will now get a behind-the-scenes peek into the life of hip hop artiste and Hotshots representative, Macky II who is considered a controversial but popular figure in hip hop circles.
He earlier shared that he had entered the BBA competition because â€œpeople naturally fall in love with my personality, so I know I stand a chance of winning that grand prize and changing my life.â€
As for Resa, little is known about her but that is set to change from tomorrow onwards as she is unveiled in front of all of Africaâ€™s eyes.
However, she disclosed earlier that she was entering Big Brother in the hope of being able to pay off her motherâ€™s debts.