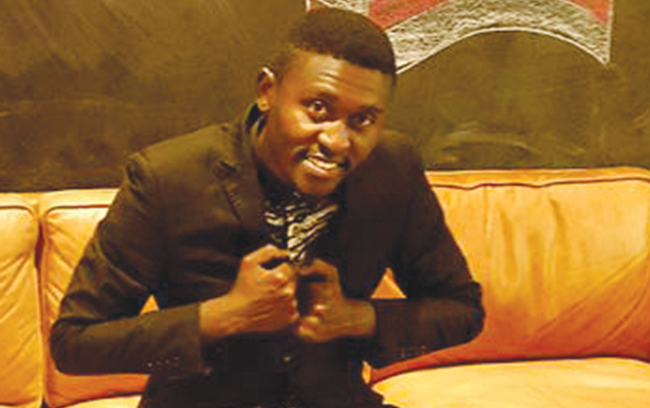 THELMA BWALYA, Lusaka
DANCEHALL artiste B’flow has released two singles as a build up to his forth coming album which he says he will release before end of this year.
The two singles are titled Bakelenka (Red Card) and P.Y.D, which stands for Pull You Down.
B’flow says Bakelenka is a song that talks about men who cheat on women and call themselves players as though they are playing football. CLICK TO READ MORE