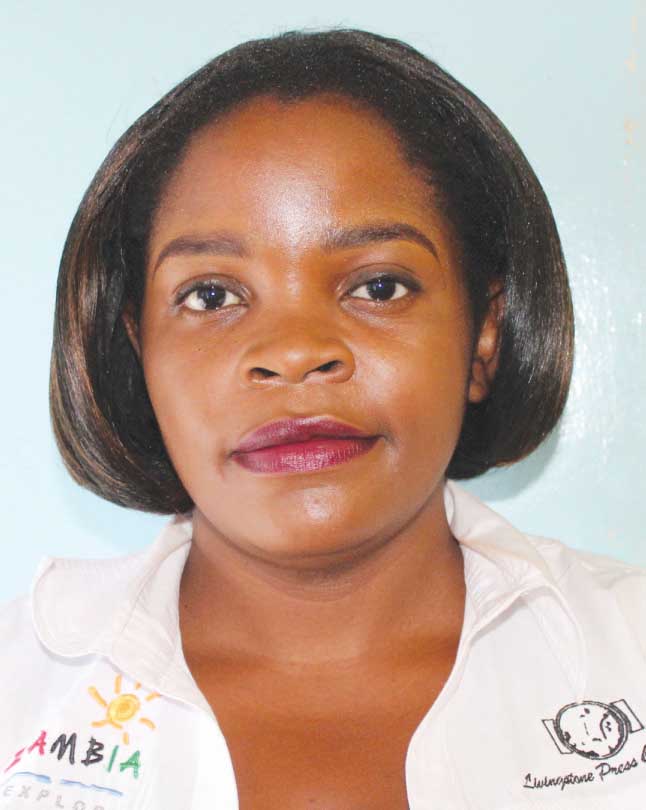 Analysis: SHIKANDA KAWANGA
THINGS to remain in 2017 was a statement which was making rounds on social media towards the end of last year. Though it was taken for jokes, there are various attitudes, actions or lifestyles that must be avoided.

2018 is a new year which must unfold new opportunities, especially for those that are ready to leave some of their bad habits in 2017.
One example of something that must remain in 2017 are media reports of men and women that fall prey to questionable religious beliefs when they have a Bible to refer to.
A question such as what is a scriptural basis for this act is one important question that must be asked to the clergy even if it sounds disrespectful, especially to the religious leaders that have debatable teachings or doctrines.
But truth be told, this question is vital and must be asked, especially now that there are a lot of clandestine activities that have marred the Church.
Many churches in Zambia today have led their members in doing things that have left people scared of trying out new churches.
And as such, 2018 and going beyond, everyone must be vigil in their own capacity.
One may wonder why people continue to be led in doing unbiblical acts when the Bible is very accessible to be read and understood.
The poor reading culture could be one of the reasons which must not be condoned this year and in future as it can lead to serious implications.
Most people are knowledgeable in politics, in academics, in business, in relationships but not knowledgeable in religious issues, hence the huge numbers of those that have been deceived in following strange doctrines.
Many Christians who are not rooted in sound biblical doctrine can easily be persuaded to follow fables. Some born-again believers fall away because they do not know the difference between true gospel and mere beliefs.
The expression ‘if you want to hide something from a black person, put it in a book’ is often cited. As annoying as that could be, it’s the truth.
Although it seems in recent years there have be some improvement as seen from the number of people that are pursuing further studies, the reading culture is not yet desirable.
One might say that access to books in Zambia is often difficult but the question is, have all the available books been read?
For instance, how well can citizens with poor reading culture challenge false teachings?
When it comes to biblical teachings, people prefer to listen to their religious leaders thereby ejecting self-enquiry and research.
The hatred some of the Zambians have for books is cultural as people believe that knowledge comes with age, which is slightly true.
Critical argument is even seen as disrespectful in a culture that maintains that age, means wisdom.
Even though the majority of people that fall prey to the crookedness of some ‘prophets’ are women, educated men such as political activists, HIV-infected people, shopkeepers, university graduates and labourers have at some point believed falsehoods.
This is why several individuals are working hard to revive the reading culture and the Church has not been left behind.
Usually in a church set-up, a Bible is used and scriptures are read but one wonders why one would do or follow something that is not biblical.
It is, however, cardinal to ensure that a reading habit is developed at a very early stage to improve the calibre of Christians and future leaders of this country.
It is disheartening that these days the ever advancing technology is distractive because it keeps people busy.
Many people have lost interest in reading, some children even find it boring as they prefer to play video games or spend all their time on their phones.
This is a crying shame, as reading offers many benefits, it also plays a vital role in children’s and adults’ development as it improves the ability to focus, retain information, think better and concentrate.
But most of all, reading can prevent the many misconceptions among people, and falling prey to falsehood can be history as people will be well equipped with reliable information.
This can also help in sending the false prophets and their fake teachings to 2017 as there will be no one to deceive in 2018 and beyond.
The author is a Zambia Daily Mail correspondent.