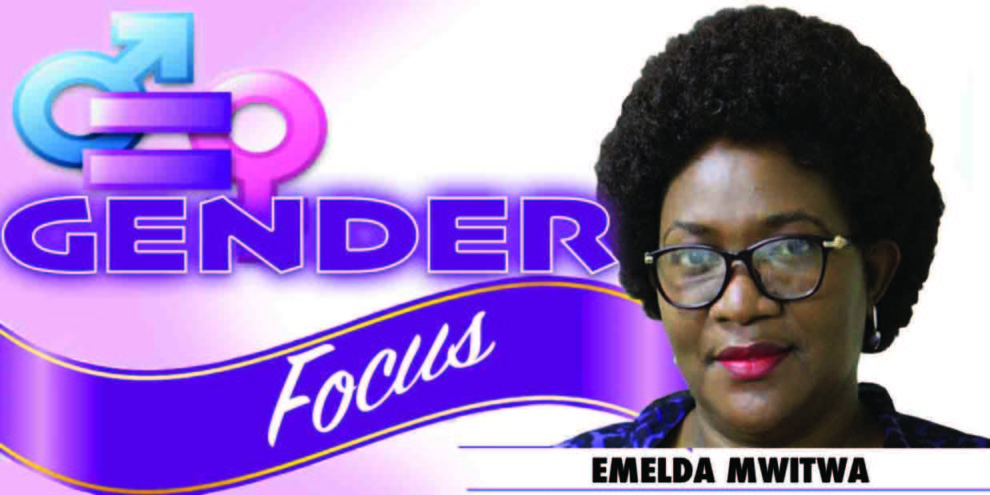 EMELDA MWITWA
INTIMATE partner violence, often perpetrated by men against women, is one of the major causes of murders of women worldwide. Yet many victims of violence stay on in abusive relationships until it is too late. According to the World Health Organisation, about 38 percent of all murders of women are committed by intimate partners. Intimate partner violence, which could be inflicted on victims physically, psychologically or sexually, affects more than a quarter of women aged 15-49 years.
That’s how widespread violence against women is, but many victims of abuse opt to stick to their abusive partners despite red flags signalling serious threats to their well-being and lives. Apparently, many victims of intimate partner violence seem to have faith in their abusive partners that they would change, without seeking any help from marriage counsellors or elders in the family as a basis for their faith. It seems most women die on account of fallacious apologies and reassurances for a fresh start from intimate partners who have not gone through any form of rehab to warrant the much-desired behavioural change.
This is precisely the story of 41-year-old Helen Mwape, of Kitwe’s Mulenga Township, who was murdered by her husband, Chartson Ngosa, 57, after enduring a marriage characterised by physical and emotional violence for about 15 years. According to police, Mwape died about a day after she reconciled with her abusive husband, who used to batter her and threaten to kill her. Mwape, who was murdered last Sunday, had separated from her husband in November last year because of his violent nature, but last month he followed her to the house she was renting within Mulenga Township. Police say the man literally forced himself to stay with his estranged wife, claiming that there was no way he would allow her to abandon him. The woman fell for her husband’s tricks. Perhaps she misread his move as an act of love and repentance, but alas, the man was waiting for an opportune time to seek revenge against his wife for dumping him. He killed her with a pick a day after persuading her to move back into their matrimonial home. To me, it looks like a premeditated homicide by a man who had scores to settle with his estranged wife because of the manner in which it was executed. It makes no sense that a man who has just reconciled with his wife could, a day later, get a pick and start hammering her on the ribs, and when she flees from home for safety, he follows her and continues assaulting her. Imagine this – it was on Saturday, January 8, 2022 when Ngosa lured his wife back to their home, and on Sunday, January 9, 2022, he murdered her after a dispute. In a normal situation, a man who has just reconciled with his wife would display some good behaviour as a true sign of remorsefulness. But this was not so for Ngosa, but sadly his wife fell for his lies, obviously that he had changed and would never lay a finger on her again. Police say the man battered his wife so much that she lost consciousness. And by the time her son was picking her up to rush her to Kitwe Teaching Hospital, blood was oozing through her ears. She was pronounced dead on arrival at the hospital a day after reconciling with a man she had recently separated from because he had been beating and threatening to kill her. He betrayed her a day after she decided to give him another chance and trust him with her life. In the process, she lost her life because the man proved that an abusive partner; one who has become a habitual spouse batterer, cannot change with a simple sorry. Some people need to undergo rehabilitation by professional counsellors, while others need spiritual help from church, others still need to be left alone or given the boot because they cannot change. I have said this before and will say it again – it is better for certain couples to go separate ways if they cannot live in harmony than the abused partner being killed or turned into a punching bag. However, the best thing to do is to avoid getting into a toxic marriage by breaking up with a potentially abusive partner in courtship. Email: emeldashonga@yahoo.com/eshonga@daily-mail.co.zm. Phone 0211 221361 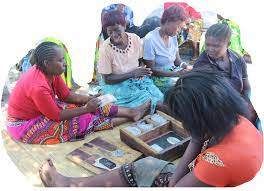 Bold reforms needed in 2022
Please, allow me to vent