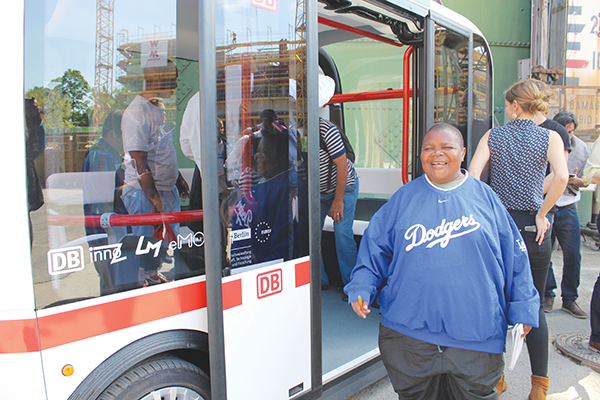 BENEDICT TEMBO, Berlin
TO navigate around the German capital Berlin, one needs to have a map all the time as well as an ear to the weather men. 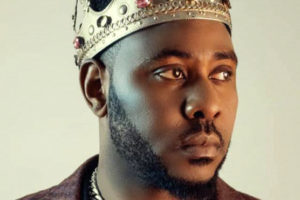 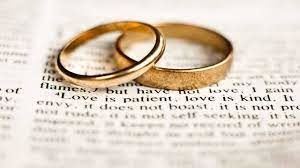 Peacekeeping cost-effective, must adapt to new reality
Facing the challenge of high fertility