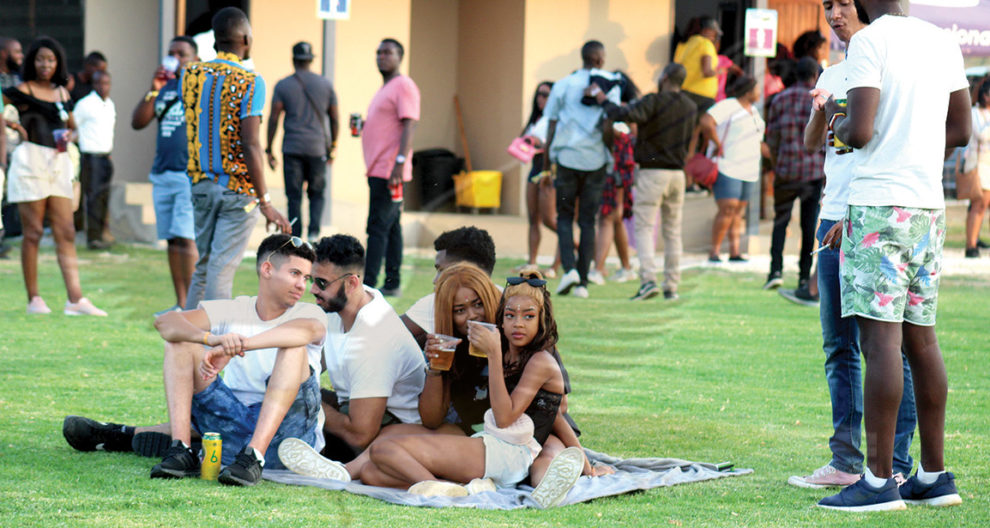 ZIO MWALE, Lusaka
IN 2010, the head of Munich’s tourism office had estimated that by the time the Oktoberfest tents were closing, around 6.4 million would have frequented the event.
But those numbers were adjusted downwards because the most prominent group of beer guzzlers had their traditional outing cancelled. These beer guzzlers were Bayern Munich. The Bundesliga giants had just lost a league game to Borussia Dortmund and the club hierarchy decided to cancel their annual pilgrimage to the Oktoberfest.
The absence of Bayern at that year’s Oktoberfest was felt. For the first-time in living memory, FC Bayern – the standard bearers of Bavarianism (we are we) – were not able to don their unique outfits.http://epaper.daily-mail.co.zm/