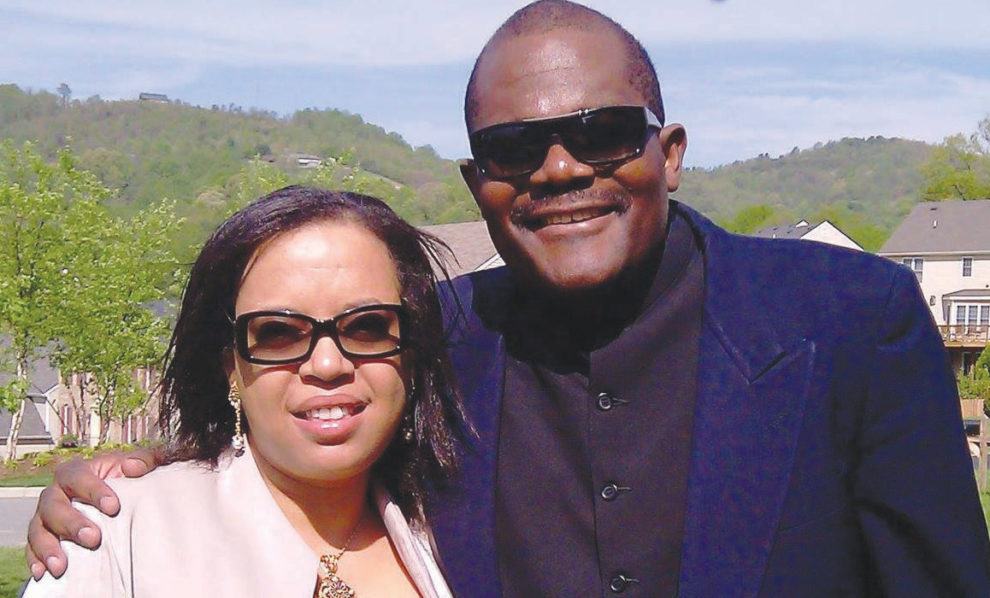 JACK ZIMBA, Lusaka
‘FINALLY I no longer have to pay to enter my own country,” says Carol Chanda.