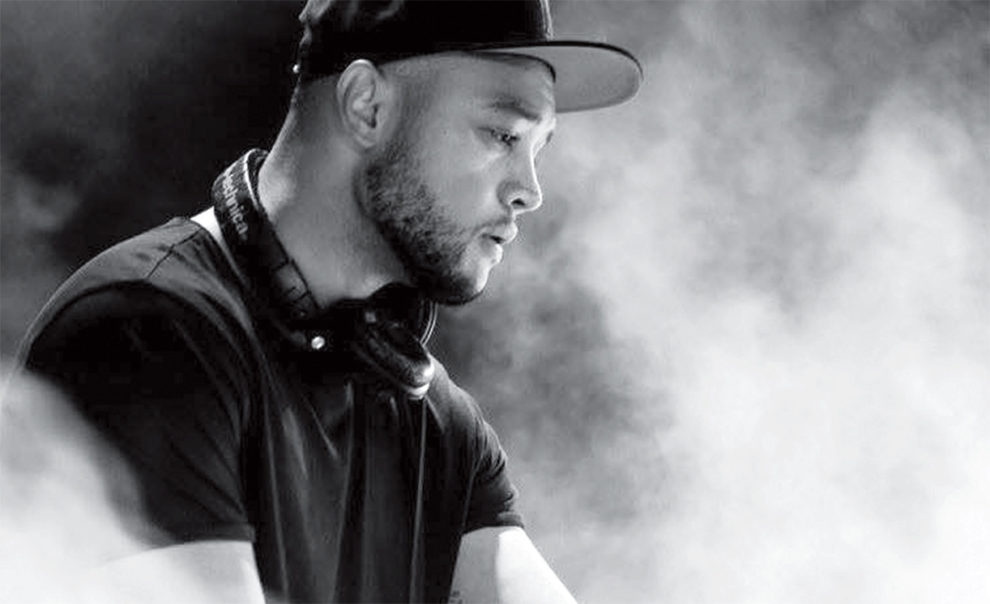 NDANGWA MWITTAH, Livingstone
AWARD winning house music producer and disc jockey Eleftherios Mukuka aka El Mukuka has been selected to per¬form at Africa’s largest electronic music festival, the Ultra South Africa later this month.
Ultra South Africa is part of Ultra Music Festival’s worldwide expansion which has now spread to 20 countries.
It is a single day event taking place in two cities – Johannesburg and Cape Town.
Having debuted in 2014, Ultra South Africa has become one of the biggest music festivals in South Africa and one of the most successful festivals in the ultra calendar.http://epaper.daily-mail.co.zm/