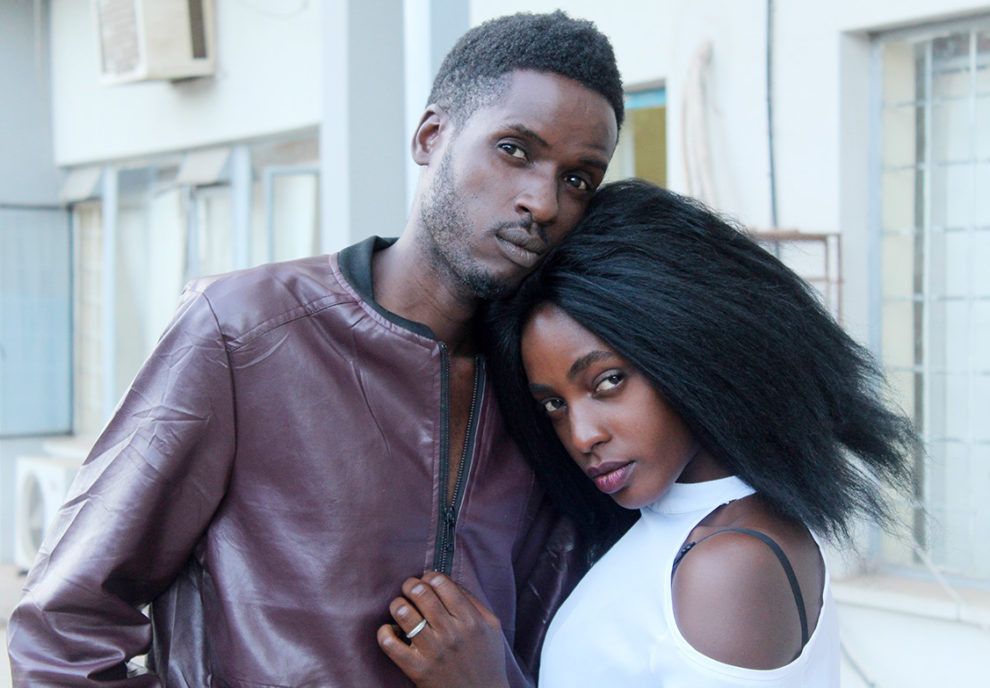 NDANGWA MWITTAH, Livingstone
HE might not be a household name in the country yet, but in Western Province, 30-year-old Mike Walubita is a household name among music lovers.
Mike, who was born in Lusaka’s Kamwala township and is fondly known as DJ Waz, is into music and film. He is a rapper, producer and filmmaker.
The Weekend Mail caught up with the Kaoma based entrepreneur, who is also a teacher by profession. He did not shy away from sharing his story.
Mike went to Kamwala Primary School in Lusaka before moving to Mulamatila Primary School in Kaoma and later completed his secondary education at Kaoma Secondary School in 2007.
Soon after, he started learning music production skills.
“In 2010, I worked with music producers such as Eddy and Radikoh at Chingola’s Danger Zone studio,” he says. “I learnt quite a number of things while working with them.”http://epaper.daily-mail.co.zm/

‘Kwacha’ gets AMVCA nod
No winking with Mwila Mulenga