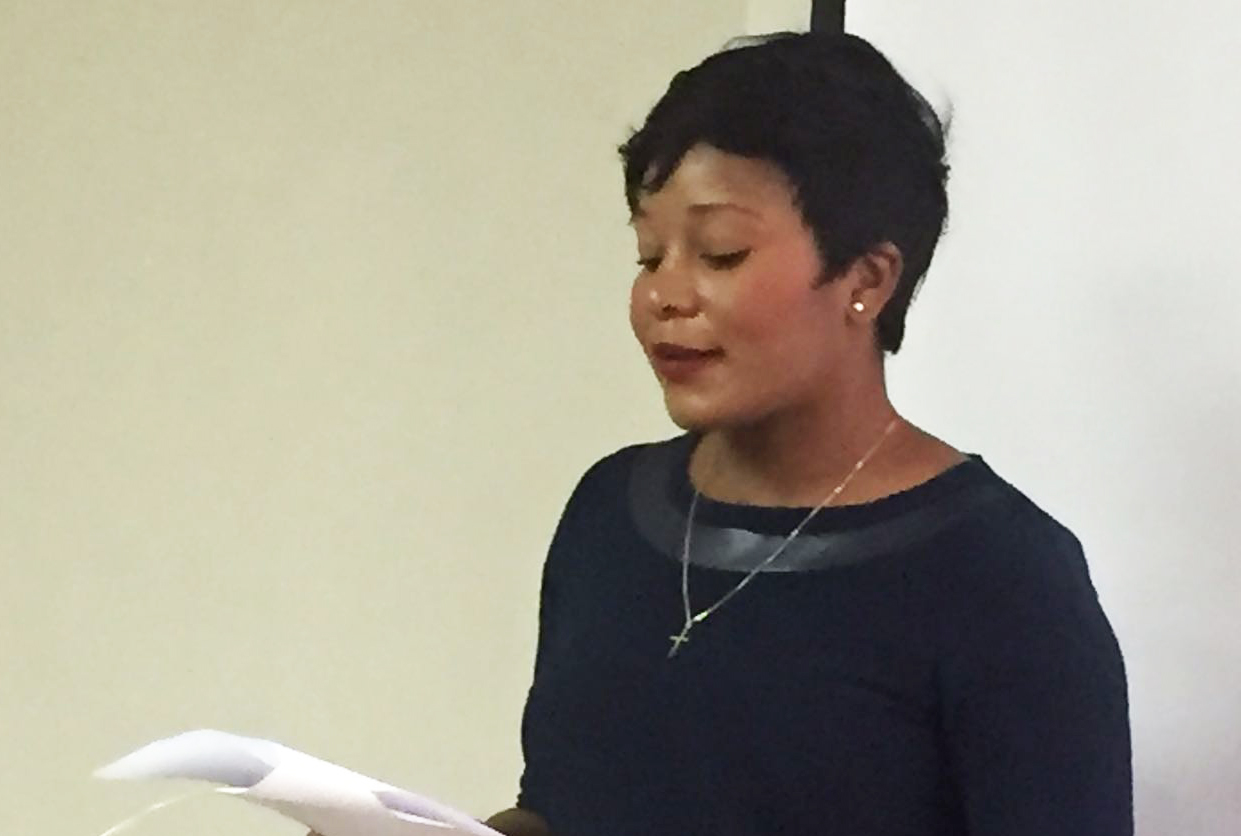 CHOMBA MUSIKA, Lusaka
CHIEF government spokesperson Kampamba Mulenga has called on the Church and traditional leaders to help intensify sensitisation against gender-based violence (GBV) among spouses because the vice is getting out of hand.
Ms Mulenga also urged law enforcement agencies to arrest and prosecute perpetrators of GBV regardless of their gender.
She said this in an interview in light of a Zambia Daily Mail story published in the Saturday edition about a 50-year-old man who was severely battered by his 37-year-old wife after a dispute in Mansa.
Fatson Miyambo of Fundi village was beaten by his wife Brenda Mabishi on Valentineâ€™s Day after he asked what she was doing at her suspected loverâ€™s house where he had found her.
The incident happened in the wake of the increasing number of women killing their husbands in the country.
About five men have in the last few months allegedly been killed by their spouses after a domestic dispute.
Ms Mulenga urged the Church, traditional leaders and the civil society to step up efforts in sensitising citizens on the dangers of GBV, especially among couples.
â€œWhether it is a man or a woman involved, gender-based violence is a crime, and anyone found wanting should be prosecuted and they should go to jail if found guilty,â€ she said.