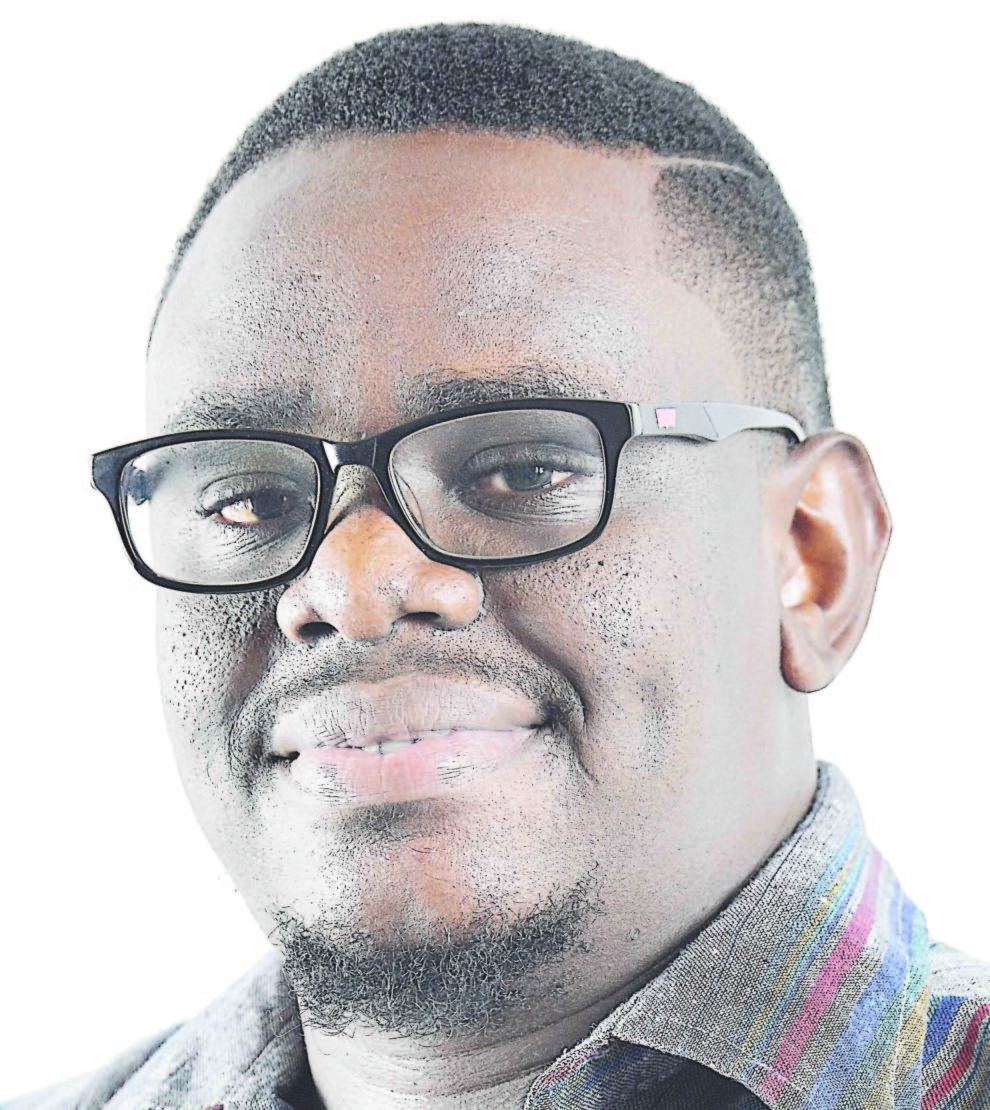 ANALYSIS: FRANCIS CHEWE
RECENTLY Lusaka Mayor Miles Sampa has been posting videos of himself planting a tree, which has received a lot of feedback on his Facebook page, some positive and others negative.
With earnest truth, the efforts by the mayor are very vital in connection with climate change because trees are very important to the ecosystem.
In the past Zambia has suffered great deforestation and has landed the environment in negative and damaging effects of the climate. The mayor’s move must be commended and welcomed by all well-meaning Zambians for the sake of future generations.
All citizens of our country must adapt this good act of planting a tree. Don’t just cut and uproot those trees as much as we build those houses. Let’s also plant a tree. It’s very lovely and great to build, but with drastic climate change effects, you can’t enjoy that shelter, hence let’s be responsible enough and make sure our ecosystem is maintained by taking care of the environment.
Trees are important to the ecosystem for several reasons. Without trees, human life could not exist on Earth.
According to the Community Forest Guidebook, 100 trees remove about five tons of carbon dioxide (CO2) and 1,000 pounds of other pollutants within their lifetime. CO2 is toxic to the human body, so it is important for trees to remove it.
The pollutants that 100 trees remove in their lifetime also include 400 pounds of ozone and 300 pounds of particulates. This is crucial for those people who suffer from respiratory diseases.
Especially in urban areas like Lusaka, trees are able to reduce ambient temperatures. CO2, nitrogen and other pollutants can cause a “heat-island effect”. However, trees are able to reduce the heat by 5 to 8 degrees Celsius.
After storms, trees are able to trap large amounts of water in their leaves, trunks and branches. The Community Forest Guidebook says that for every 1,000 trees, storm water run-off is reduced by one million gallons.
Trees provide shade that is necessary for keeping animals from the heat outdoors. They also provide a home for many types of animals.
Trees are an important carbon sink. A single tree can absorb 48 pounds of CO2 a year. It also filters the air by absorbing other pollutants. When the tree is gone, the carbon dioxide it would have used for photosynthesis either remains in the atmosphere or gets absorbed by the oceans, which are becoming increasingly acidified and less able to absorb more. CO2 is a greenhouse gas. It helps create a “ceiling” in the atmosphere that prevents ground heat from dissipating into space. In other words, deforestation leads directly to global warming, which is one of the most serious ecological issues facing modern humanity.
About a dozen different species go extinct every day, and scientists predict that 30 to 50 percent of all species could be extinct by the middle of the 21st century. This is one of the more calamitous effects of deforestation. Cutting trees removes the habitat for tree-dwelling animals, birds and insects, and global warming, to which deforestation contributes, kills fish and amphibians, as well as other creatures. Loss of habitat also creates social issues for people who live in forests who must relocate to inhabited areas.
Everyone knows that trees create shade and that the air around a tree tends to be cooler. This is partly because the tree transpires water into the atmosphere. When the tree is gone, the surrounding air is drier and hotter. This makes it harder for foliage and plants that depend on water and the shade from trees to survive.
Tree roots help bind the soil and prevent it from washing away. When the roots are no longer there, soil erosion can become extreme, especially during heavy rainstorms. Catastrophic landslides can level houses, and large soil displacement events can make land unusable for building as well as for agriculture.
Removal of all the trees from an area destroys the physical habitats of many species of wildlife. The most famous is the owl. The bird is one of many that nest and live in dense forests. Woodpeckers, hawks, bats and flying squirrels are some of the tree fauna that lose their homes and hunting grounds as a result of clear-cutting. The diversity of animal species is decreased by the removal of mature trees.
Mass removal of trees increases the soil erosion by water run-off. Excessive run-off muddies waterways and harms aquatic life. Removal of trees shading streams raises the water temperature and lowers its oxygen levels to the detriment of fish and other aquatic fauna. The soil decreases in quality once the falling leaves that provide nutrient-rich humus are gone. Building roads and operating heavy equipment in the woods compacts the soil, harming the habitat of dirt-dwelling organisms.
Let’s all gather the energy and courage and plant a tree like the mayor of Lusaka and save the next generation.
The author is a Zambia Daily Mail sub-editor.