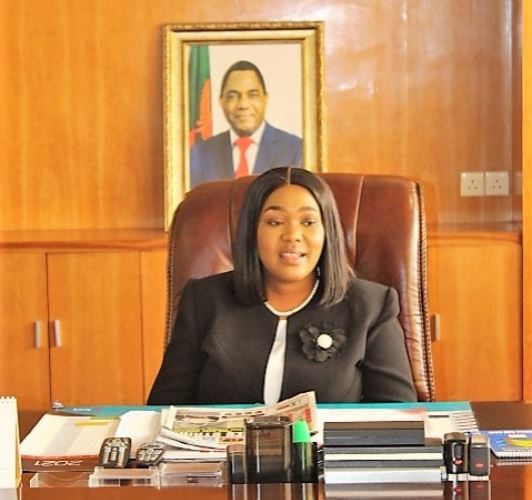 IN PROVIDING checks and balances, the Patriotic Front (PF) should do so with facts because Government has no intentions to sell Zesco. On Wednesday, PF vice-president Given Lubinda demanded that Government comes clear on its intentions concerning some strategic national assets, namely Indeni Oil Refinery, Zesco, and Konkola and Mopani copper mines.
Mr Lubinda said the PF suspects that the new dawn administration wants to sell off the national assets under the guise of business remodelling. But Chief Government Spokesperson Chushi Kasanda says the new regime is concerned about the misinformation and falsehoods being peddled by the PF on many issues regarding the economy in general and on strategic national assets in particular. In a statement, Ms Kasanda said while Government is open to the opposition providing checks and balances, they should do so with facts. “There are no plans to sell the power utility company. Restructuring does not mean selling. It is about improving operations and increasing efficiency of the power utility company,” Ms Kasanda said. She said the Industrial Development Corporation (IDC), which is the CLICK TO READ MORE