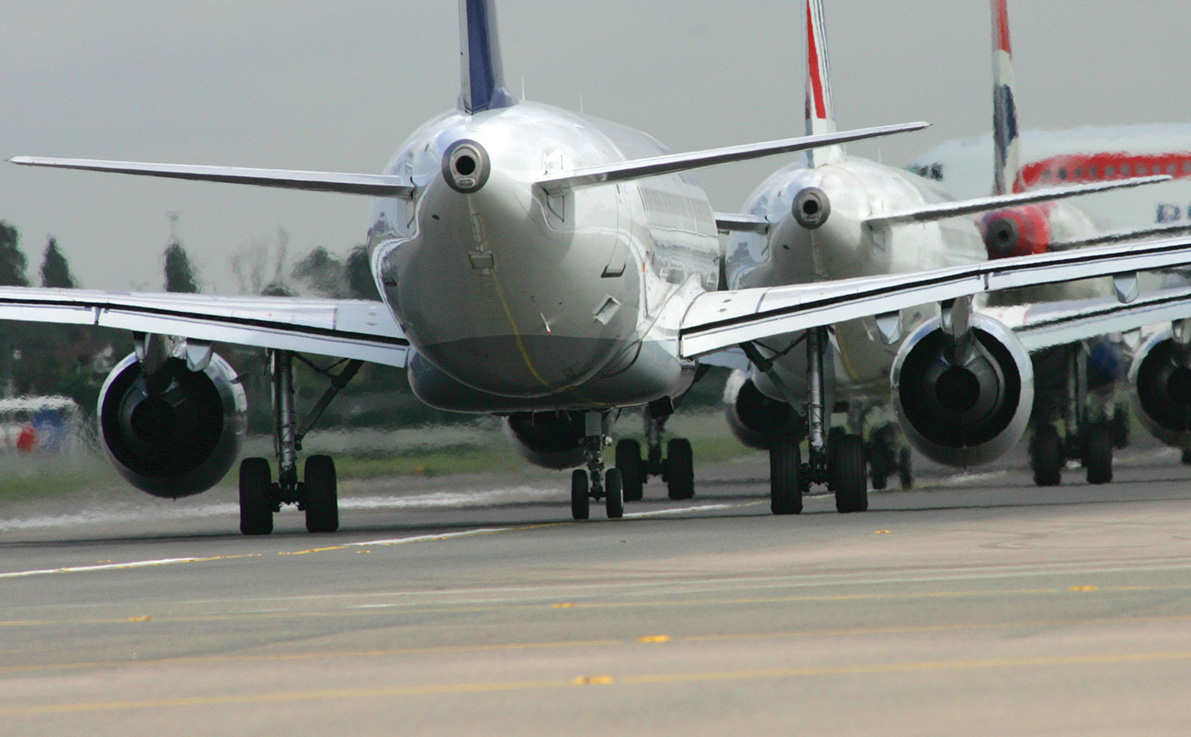 TRYNESS TEMBO, Lusaka
COMMON Market for Eastern and Southern Africa (COMESA) Competition Commission (CCC) has urged local businesses to become more aggressive in order to effectively benefit and not be overshadowed by other nations under African Continental Free Trade Area (AfCFTA).
The free trade agreement, which came into effect on January 1, 2021, will create the largest free trade area in the world, connecting 1.3 billion people across 55 countries, with a combined gross domestic product (GDP) valued at US$3.4 trillion.
Experts say the agreement has the potential to lift 30 million people out of extreme poverty, but achieving its full potential will depend on putting in place significant policy reforms and trade facilitation measures.
CCC chief executive officer Willard Mweemba said last week that the coming of AfCFTA also means companies from across the continent can establish themselves anywhere on the continent, hence the need for companies to become competitive.
“There is an argument that businesses that are not competitive at home will not be able to compete at continental level. Zambian businesses need to be aware that they need to be competitive to compete favourably with countries like Nigeria, Kenya and CLICK TO READ MORE