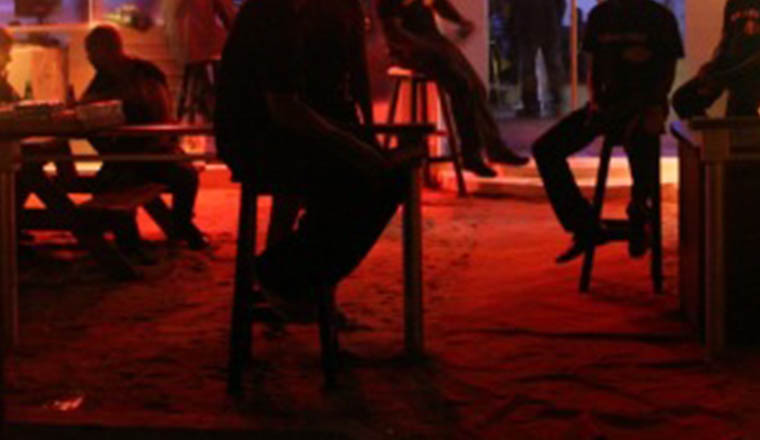 MWILA NTAMBI, Kitwe
A KITWE Magistrateâ€™s Court has sentenced a barman to 12 months imprisonment with hard labour for assaulting a customer.
However, senior resident magistrate Daniel Musonda has suspended part of the sentence for six months on condition that the convict does not commit a similar offence in three years.
This means that the convict will only serve six months imprisonment with hard labour.
This is in a case in which Bright Chilufya was charged with assault occasioning actual bodily harm contrary to the Laws of Zambia.
Particulars of the offence were that Chilufya, on June 10, this year, in Kitwe, assaulted Febiano Mulenga and occasioned him actual bodily harm.
Chilufya denied the charge.
But according to the evidence before court, Mulenga, the victim in the matter, sustained a fractured right bone as a result of the assault on him.
During trial, Mulenga told the court that on the material day, he went to a bar where Chilufya and his friend were selling beer in Luangwa township.
Mr Mulenga then asked the duo to allow him pass urine as he was pressed but they could not allow him because the bar was not yet open to the public.
Mr Mulengaâ€™s continued insistence to use the toilet forced Chilufya to push him hard and that he fell to the ground and failed to stand up.
In defence, Chilufya denied pushing Mr Mulenga, insisting that he only escorted him out of the bar and noticed that he fell on the stairs a few minutes later.
In passing judgment, Magistrate Musonda observed that Mr Mulengaâ€™s story was more probable than not.
He found Chilufya guilty as charged and convicted him accordingly.
In mitigation, Chilufya begged for leniency as there are a lot of diseases at prison.
Magistrate Musonda in sentencing Chilufya noted that the convict was a first offender and that provocation could have caused him to commit the offence.