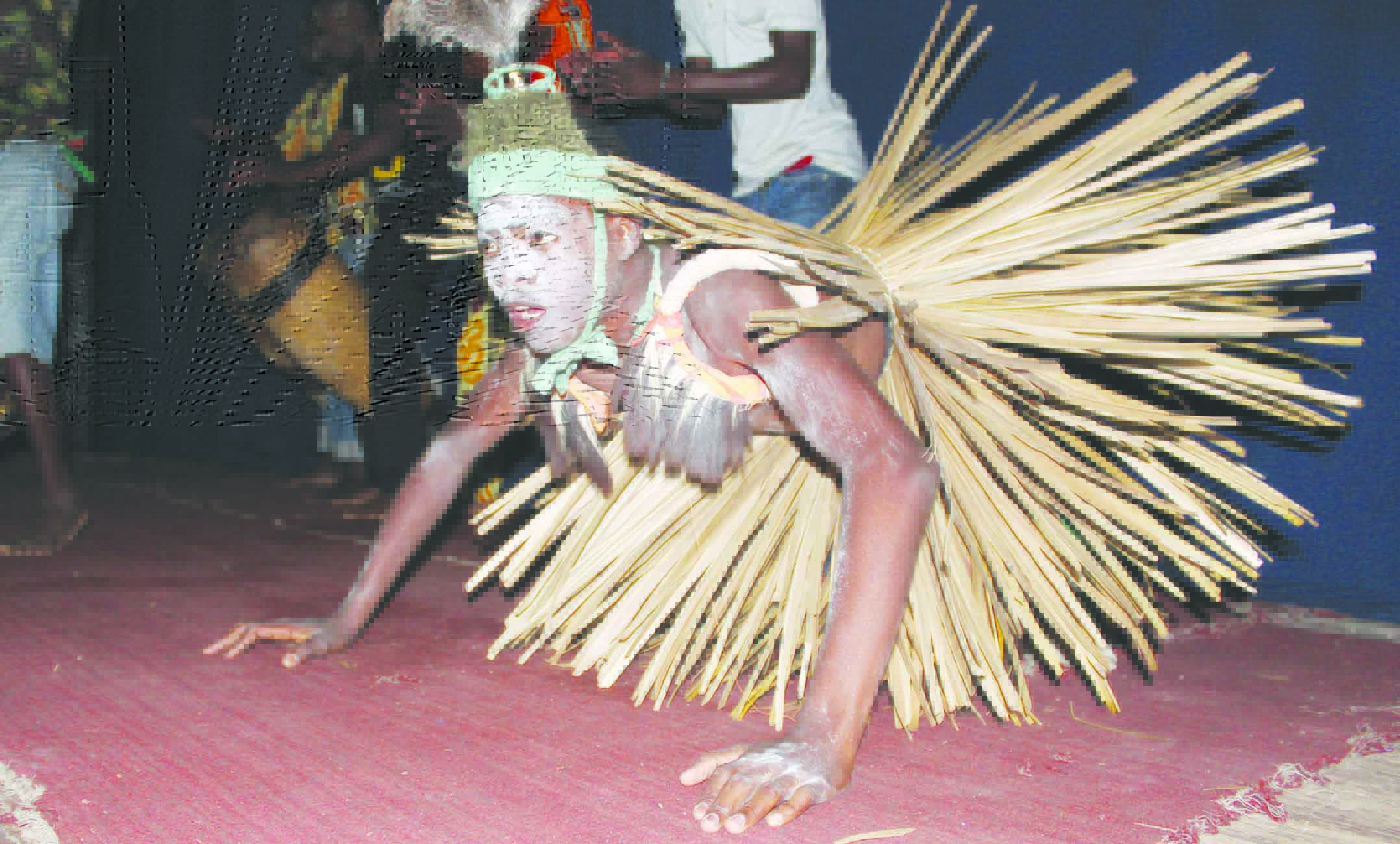 NKWETO MFULA, Chingola
LUSAKA-based Bantu Empire Theatre has won the overall award at the 2016 National Arts Theatre Association of Zambia (NATAAZ) festival which was held in Chingola last week.
And the Zambia Adjudicators Panel (ZAAP) has since called on NATAAZ to impart writing skills to their members to improve play writing.
Bantu Empire Theatre emerged winners after beating eight other groups that took part in the festival which attracted mostly Lusaka-based theatre groups.
Chingola Arts Society and Mwansabombwe Theatre represented Copperbelt and Luapula provinces respectively.
Bantu Empire Theatreâ€™s production titled May Your Kingdom Come, written by Leo Simukoko and directed by Pastor Francis Malunga, outshined other productions.
Mwansabombwe Theatre took the second position with their production, Longo, which was written by Mulenga Mpundu Kapwepwe and directed by Dominic Sitamu.
On the third position was a tie between Nkwazi and Tapheza theatre groups; all from Lusaka.
Nkwazi Theatreâ€™s production, The Bride Price, was written and directed by Francis Malunga, while Tapheza Theatreâ€™s play titled Ambassador of Change was written and directed by Charmunorwa Masuka.
The hosts, Chingola Arts Society, took the fourth position with their play titled Komboni Politics written by Evans Kalandanya and directed by Alick Chileshe.
Miriam Zulu, from Mwansabombwe Arts Theatre, won the best actress award for her lead role as Longo, in the Kapwepwe written play, Longo.
The best actor award went to Leo Simukoko from Bantu Empire Theatre for his role in a play called Kigali.
A 10-year-old girl, Salome Mutale, got the cameo award for the role of Nela in a play titled May Your Kingdom Come.
The other cameo award went to John Ngâ€™uni, who played the blind man in Ambassadors of Change.
Rhoda Tembo from Matero Arts Theatre, who did double roles in a play called When the Night Unfolds, was named best supporting actress, while the best supporting actor award went to Jeff Mwenda of Nkwazi theatre.
ZAAP chief adjudicator Edward Lange expressed displeasure over the use of unpalatable language on stage.
â€œAs NATAAZ you need to do more in imparting writing skills in your members to improve copy of their production,â€ he said.
Earlier on Friday, confusion marred the 2016 NATAAZ festival as most participants were not accommodated by 20:00 hours, resulting in some of them exchanging words with the former treasurer within Chingola Arts Society premises.
And the festival, which was supposed to end on Sunday, ended a day earlier due to a cash deficit.