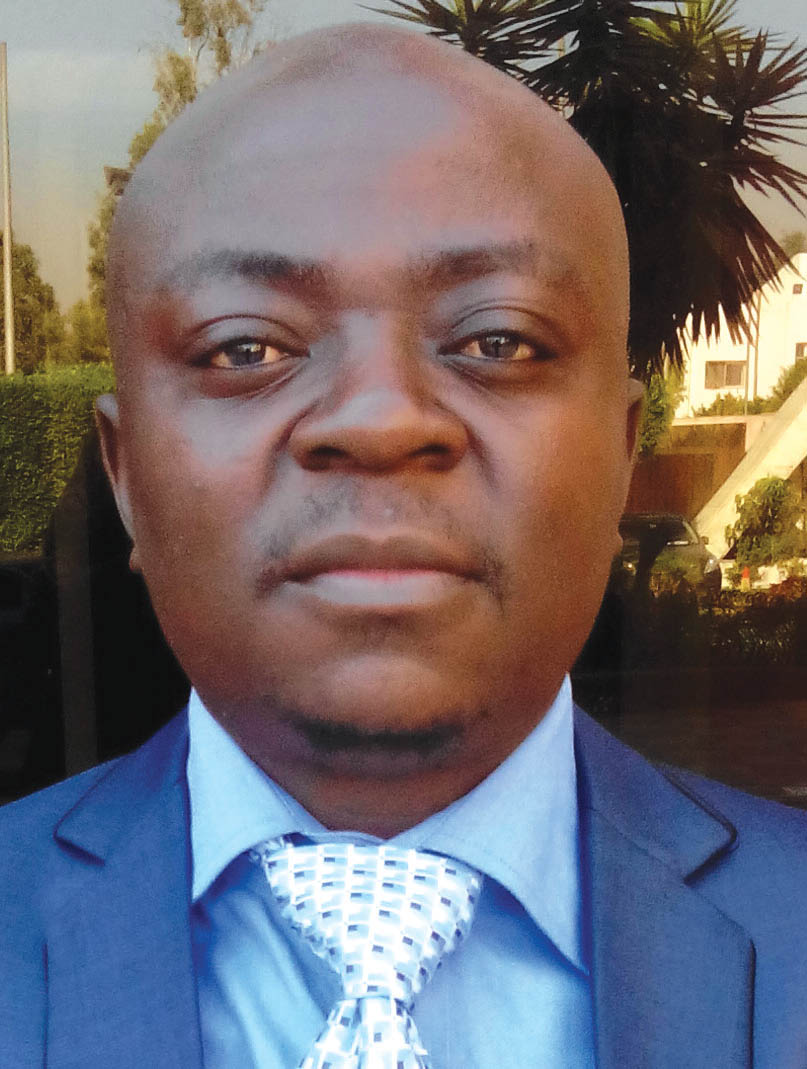 Analysis: ALEX NJOVU
BANGWEULU in Luapula Province is one of the key tourism features in Zambia that has the potential t thrive if it is well exploited.
Luapula is endowed with abundant natural resources, which have not been unbundled, it is simply a sleeping tourism giant that needs to be awakened.
Bangweulu has the potential to contribute significantly to Zambiaâ€™s social and economic development process if it is fully exploited.
Tourism can thrive in Luapula, particularly around Bangweulu, an area that has so much to offer to both local and foreign tourists.
The area consists of three distinct parts, Lake Bangweulu, the Bangweulu swamps and the Bangweulu floodplains.
Lake Bangweulu is about 75 kilometres long and up to 40 kilometres wide and covers an area of about 3,000sq km, although it is shallow. During the rainy season, the lake expands and overflows into the swamps and the floodplains.
Bangweulu, which means where the water meets the sky, is one of Africaâ€™s leading wetland systems. The lagoons and channels act as brakes on the nearby Luapula valley becoming flooded in the rainy season.
Bangweulu has everything to offer in terms of tourism. The area can attract tourists from various parts of the world if certain things are put in place. It is good that Government is rehabilitating the road infrastructure around the area. This move will certainly go a long way in enhancing development activities and the region as a whole.
The robust road infrastructure development the government is implementing countrywide is directly benefiting key sectors such as tourism. It is good that the government working in partnership with its stakeholders is actively promoting domestic tourism.
Domestic tourism is tourism involving residents of one country traveling only within the same country. A domestic holiday is a holiday spent in the same country.
There is need for the local people to take keen interest in local tourism. In as much as we need foreign exchange in the development of the sector, locals including the media, have a responsibility of partnering with Government and other key stakeholders in growing the sector, which has the potential to reduce the high unemployment levels among the youths.
We must all use public holidays wisely by taking our families to some of the fascinating tourism sights countrywide.
As might be expected, Bangweulu is a vital conservation area with a rich biodiversity of water, birds and other animal species as well as impressive herds of endemic black lechwe and other animals such as elephants, buffalo, tsessebe, reedbuck, oribi and sitatunga.
Bird watchers can expect to see shoebill stork (seasonal) wattled crane, spur-winged goose, sacred ibis, glossy ibis, black crowned night heron, and lesser known species such as the white cheeked bee-eater, swamp flycatcher, pink throated longclaw, fulbournesâ€™s longclaw and denhamâ€™s bustard.
Accommodation is provided at shoebill island camp, which has a number of thatched tents and reed cottages. The camp is accessible only by boat for much of the year, but in the dry season, guests can drive to the camp.
The Kasanka National Park in Central Province and partly Northern Province is another area of interest that needs to be exploited fully so that it is able to contribute significantly to the countryâ€™s development.
In 1986, Kasanka was the first Zambia national park to be privately managed. Today, this small well-run park can boast of different mammal species, because animals have returned after a long period of poaching and hunting.
The park has several claims to fame. It is broadly the best place in Africa to spot the shy and aquatic sitatunga. There are thought to be up to 1,000 sitatunga in the park. The blue monkey is another attraction. Leopards are common and no longer face competition from lions and hyenas. Then there are two species of otter, plus caracal, serval and honey badger as well as several species of mongoose.
The great migration of bats has made Kasanka national park one of the most spectacular places to visit during the months of October and November, when this event takes place during the arrival of the first rains.
Up to eight million bats come to roost in what is said to be the highest density mammalian biomass on the planet and the largest migration of any species. The bats are attracted to the area by the ripening of local wild fruit. In turn, the bats provide a seasonal source of food for a variety of predators.
Kasanka offers some of Africaâ€™s finest bird watching with over 450 species recorded, many of them rare or uncommon elsewhere in Zambia, in what is comparatively a small area.
There is, therefore, need to invest heavily in the tourism attractions such as Bangweulu and Kasanka National Park so that they can significantly contribute to the development process of the country.
The author is Zambia Daily Mail senior reporter.