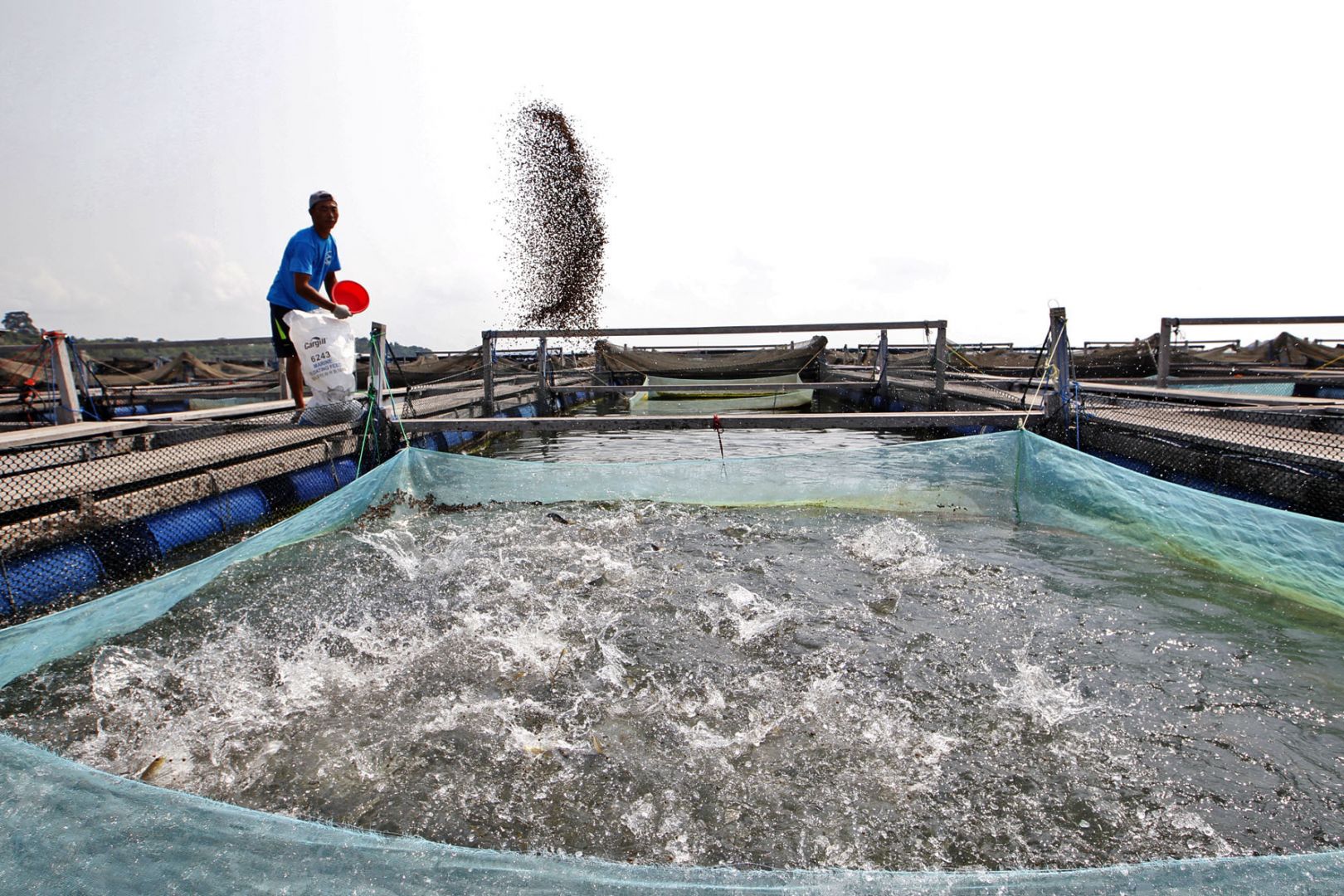 STEVEN MVULA, Lusaka
THE family of Faustin Banda, the United Party for National Development (UPND) member who did not file nominations for the Kasenengwa parliamentary by-election, says politics is costly and can affect their long-time dream of owning a business of fish farming.Dr Banda’s brother, Clement, said a lot in the Banda family has been put on hold because of politics, hence their decision to stop him from taking part in the September 6 Kasenengwa by-election.
Mr (Clement) Banda said in an interview from Canada, where he is based, that for a long time, the family wanted to engage in a lucrative business, but Dr Banda’s involvement in politics has distracted them.http://epaper.daily-mail.co.zm/