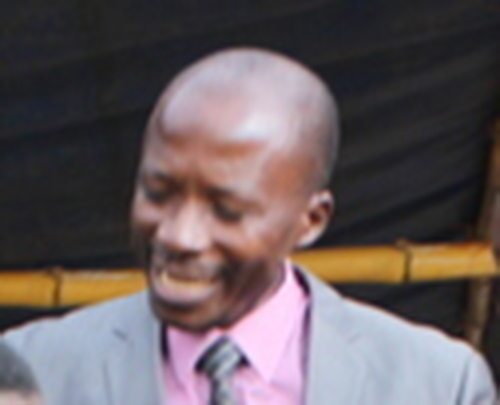 HENRY SINYANGWE, Kasama
NORTHERN Province permanent secretary Jobbicks Kalumba says he expects all the contractors on the major projects in Kasama to be on site, following the release of funds by the Treasury.
Government recently released over K2.7 million for the completion of the construction of the civic centre and the bus station in Kasama.
Dr Kalumba said he expected the contractors to cover up for the lost time and complete the projects.
He was speaking in an interview recently.
â€œWe expect the contractors to get back on site and compensate for all the lost time,â€ Dr Kalumba said.
He said the completion of the projects would bring development and add beauty to the town.
â€œThese major projects in Kasama will lift the face of the town,â€ Dr Kalumba said.
He said the government is committed to ensuring all the projects it started are completed before embarking on new ones.
Out of the K2.7 million released by the govrnment, K2 million is for the completion of the civic centre while over K700,000 is for the construction of the bus station.
â€œThe money for the construction of Kasama Airport and the rehabilitation of Kasama General Hospital has also been released.
We, therefore, expect the works to resume,â€ Dr Kalumba said.
In December last year, Government released K10 million towards the completion of Kasama Airport.