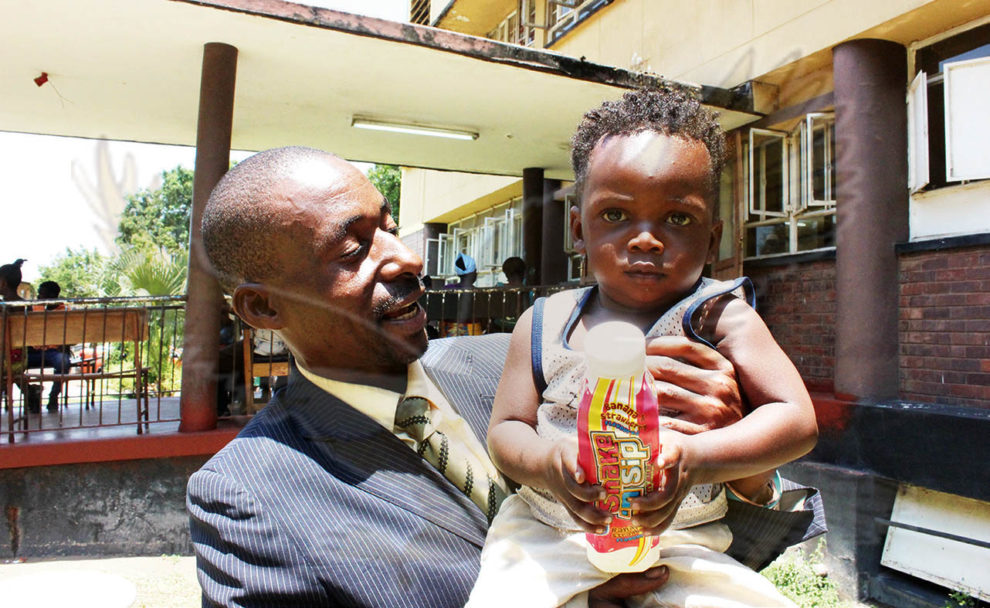 NKOMBO KACHEMBA, Kitwe
A CONGOLESE man who abducted a one-year-six-month-old baby in Kitwe’s Bulangililo township has escaped from police custody in the Democratic Republic of Congo (DRC).
On Sunday, the DRC police arrested a Congolese man only known as Patrick for kidnapping baby Israel to compel it’s parents to repay K3,000 they owed him.
The baby was rescued and reunited with its parents.
Patrick, a businessman in the DRC, had given the child’s father, Lincoln Mwansa, some brooms so that he could sell them for him but Mr Mwansa failed to give him the money in good time.http://epaper.daily-mail.co.zm/