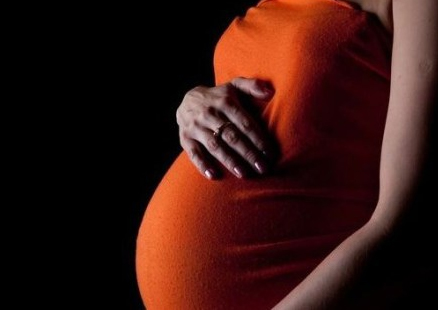 PRECIOUS Nkunika, the 28-year-old woman accused of buying a baby after her own died at the University Teaching Hospital (UTH), was reportedly promised marriage by her United Kingdom-based boyfriend upon giving birth. Precious, who used to work for the judiciary, has a three-year-old child with another man she previously co-habited with, her close friends have disclosed. The friends say she saw her new baby as a passport to join her boyfriend in the UK. “She’s been desperate to marry her UK boyfriend, and stealing another newborn child was her only option to keep that man,” one friend said. “Her relationship with the UK man was serious and we hear he even paid K7,000 as down payment for dowry.” Precious reportedly complained bitterly to hospital officials when her baby died after giving birth at UTH, saying her plans of getting married to her UK-based boyfriend were now ruined as the baby was their bond. “My friend is very selfish, it’s not like she was desperate to have the late child, she already has a very beautiful daughter with a Mr Eddie,” her friend said. “The two were actually not married, they separated quite recently.” Another friend said Precious wants to twist the story to CLICK TO READ MORE