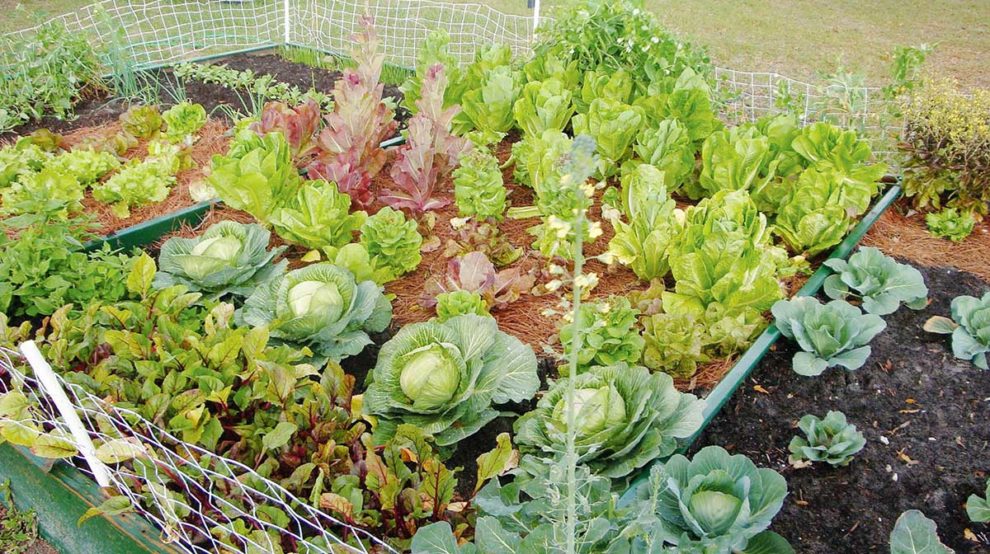 MARGARET CHISANGA, Lusaka
ZAMBIA has experienced rapid economic growth over the past decade, and in the last two seasons, it has recorded bumper harvests in the agriculture sector.
In the 2015/2016 farming season, the country recorded a bumper harvest of 2.8 million metric tonnes, which then increased to 3.6 million metric tonnes in the 2016-2017 season. However, even with such a record, the nutrition situation in the country remains below par.
According to a USAID study, Zambia’s food security challenges are exacerbated by high dependence on rain-fed agriculture and the lack of market incentives that could encourage a shift from subsistence farming. The number of people at risk of food insecurity rose from 63,000 in 2012 to about 209,000 in 2013 as a result of poor crop production caused by poor weather conditions.
“This insecurity in most cases is caused by a dependency on the cereal-based foods given that the diet is mainly composed of maize and starchy roots and very little micronutrient-dense food such as animal products, fruits and vegetables,” the report reads.
Added to this is the fact that activities centred on encouraging grassroot subsistence farmers to diversify from maize to include other kinds of foods are limited.
At a recent Zambia Food Change Lab meeting organised by HIVOS Southern Africa, chairperson of the All Party Parliamentary Caucus on Nutrition (APPCON), Christopher Kalila, urged the civil society to continue advocating for an increase in funding towards nutrition and sustainable food projects in the country.
Dr Kalila said the caucus, which is a voluntary committee of Members of Parliament committed to issues of nutrition and sustainable diets, has been playing a key role of creating a platform for stakeholders to present their cases before Parliament, through presentations to various committees.
“Through collaborative research with all the key stakeholders, we were able to establish that nutritional aspects have received a combined funding of less than one percent from the total budget allocation,” he said.
Dr Kalila also pointed out that food labs are important because they create an environment for farmers and consumers to make important behavioural changes in their livelihoods and food consumption.
During the Zambia Food Change Lab meeting, several stakeholders shared activities undertaken to enhance food changes and food sustainability in various communities, with a key issue raised being the need to adequately raise awareness in low-income subsistence farmers on the need for diversification and value addition in food grown for household consumption.
And Hivos regional director Tanja Lubbers said the organisation set up the food lab to ensure all diverse views on food and nutrition are brought on the same table in order to reach well-researched consensus.
“Nutrition is a cross-cutting issue and we agree that mono agriculture has had a negative effect on the finances and health of the country’s people, especially women and children,” she said.
According to research, the long-term effects of poor diets include exposure to chronic diseases such as diabetes and cancer.
The Food Change Lab was attended by different community sectors that contribute to the nutritional system of the country either through trade, policy formulation and implementation, and actual farming of products.
Lameck Kashiwa, from the informal sector, called for more research into the value of the informal sector and ways through which the perception that the informal economy will go away at some point must be avoided.
“Instead of waiting for the informal sector to go away, or view it as a contributor to communicable diseases such as cholera and dysentery, it is imperative that the sector is seen as a key player in providing information to consumers on the nutritional value of the products on sale,” he said.
Mr Kashiwa said training of marketeers is vital as lack of information and research by the marketeers has oftentimes resulted in them purchasing goods which are not ready for the market or which are not good for human consumption.
Other sectors included the Youths for Sustainable Food Zambia, who called for more integration of young people in efforts to add value to agricultural produce, especially in the aspect of food preservation.