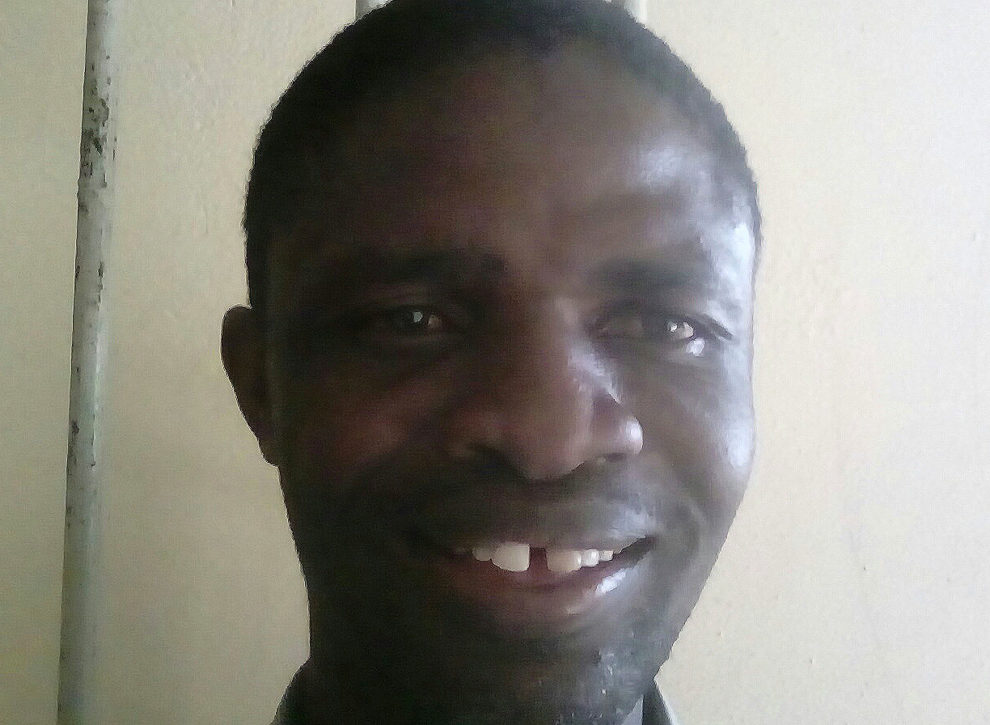 Analysis: EDGAR CHIBUTA
THE role of the procurement profession amid the hostile climatic conditions and the introduction of austerity measures in the Zambian civil service is very sacrosanct and can thus not be ignored.
I found the definition of the noun austerity in the Oxford Advanced Learners Dictionary (1995) as one that severe and moral strictness and leaves no room for any form of comfort or pleasure. This rhymes very well with the objectives of procurement in promoting and adding value while at the same time minimising wastage of resources (Lysons K et al 2012).
The harsh economic conditions currently prevailing in this great nation need a lot of innovations and statutory procedures that can add value to the nation and prove a point to the outside world that the mentally elite can in a way add value to the posting affirmative economic strides at any level one can think of.
The Zambia Daily Mail of June 4 and June 11 2019, on pages one and two respectively, carried pictures of the Zambia National Service (ZNS) commandant, the ever hard working Lieutenant General Nathan Mulenga, inspecting the contractual duties that are being undertaken in Mansa as well as at Livingstone.
Having worked in the civil service for the past 20 years, of which 12 of those are in the procurement of goods, works and services, I have a very strong feeling that some contractual duties and provision of services, such as insurance, can best be done or rather executed by Government departments in line with section 33 and 34 of the Public Procurement Act Number 15 of 2008 (PPA 2008).
In the face of these austerity measures being introduced the full employment of the said methods can play a pivotal role in ensuring that the contractual duties are done accordingly and the contract discharged as expected.
Procuring from other procuring entities, where Government has sufficient interest, is therefore the best that we need to place on the table and which assistant directors in various procurement entities need to fully exploit and measure its performance.
We have in the past cried foul on the bid prices that bidders have floated to the Procurement entities, following the issuance of an invitation to tender, and have on many occasions accused procurement officers and politicians of conniving with the suppliers regarding the bid price floated.
This has dented the image of the profession and the sooner we changed the paradigm of procuring the goods, works and service, the better will be the situation for not only the profession but for the general populace.
Government departments such as ZNS, the Building Department, the local authorities, trade schools and even universities… are at times better placed to undertake contractual duties and fulfil the aspirations of the people as the case is with ZNS under the able leadership of this great son of the soil, Lt Gen Mulenga.
ZNS has on at least three occasions been contracted to construct a market at Kaunda Square, Mansa’s UB market and Livingstone’s bus terminus and market. The outcome has not been disappointing.
Some contracts discharged under the cited Section 34 of the PPA are arguably very easy to complete or discharge unlike those that are awarded to the private suppliers and this can, in most cases, be attributed to the poor Zambian work culture, a cancer we need to fight against if we are to overcome the challenges affecting this great nation.
ZNS and military wings such as Tangup (Zambia Army engineering wing) in Mufulira, and the first and last in the battle, cannot fail to come with comprehensive bills of quantities and building plans that meet the available funds disbursed by the government to a particular department.
The recommendation and later the decision to contract any suitable Government department to undertake contractual duties does not in any way lie in the hands of politicians.
It lies in the hands of the evaluation committee as well as the procurement committee as the law demands under the cited PPA (2008) and the Statutory Instrument on the procurement of goods in Zambia (2012).
This is, therefore, the right time and opportunity for all the procurement experts to think outside the traditional way of awarding contracts and go for an alternative mode that adds value and delivers the products with the five rights in mind.
I can confidently tell you that the probability of terminating a contract awarded by one Government department to another is very near to nonexistent as compared to the one in which one party (the contractor) is from the private sector.
It is worth stating that the work culture of some of the contractors need to be put on the right track because the levels of patriotism exhibited by some of them is a danger to the delivery of projects.
Government projects have in the past been abandoned by local contractors and the best that can be done is also to employ as many strategies like contracting other Government departments so that the projects and services are delivered as and when expected amid the austerity measures.
I hope the Zambia Institute of Purchasing and Supply (ZIPS) will next year introduce a prize to award a procurement entity that will add value to its organisation amid the austerity measures.
It is indeed soothing to see that ZNS is walking the talk in “beating” the austerity measure and delivering in the best interest of the general populace. Job well done ZNS and Lt Gen Mulenga.
The author is a Purchasing Assistant, Chavuma District Education Board Secretary Office.

Pamela why?
Banning Chinese from selling at Soweto wrong