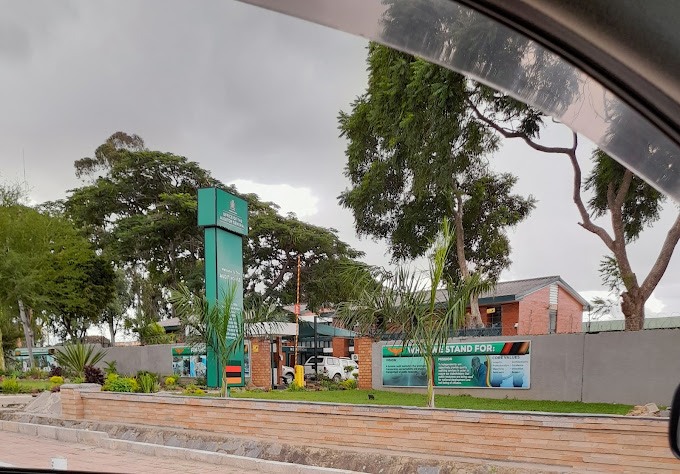 PUBLIC Accounts Committee has over the years been making news after grilling controlling officers in government ministries, statutory bodies, local authorities, and other spending agencies. Some of such officers are sent away for being ill-prepared or failing to provide satisfactory responses to questions from committee members. Controlling officers are summoned by the committee to provide answers, clarifications, and other relevant information regarding queries cited in the Auditor General’s report on expenditures in their areas of jurisdiction. This is because the Office of the Auditor-General has been working round the clock in efforts to prevent and expose fraudulent undertakings in public procurement of goods and services.
The vital role, which auditors play in preventing and exposing fraudulent transactions in public procurement of goods and services cannot be overstated. That is why auditors should be ethical, professional, and avoid all manner of temptation to engage in illicit dealings which compromise efforts of Government to root out corruption in the country. We, therefore, welcome Auditor-General Dick Sichembe’s timely warning to auditors under his command against engaging in unethical conduct such as corruption, fraud, or any other behaviour which may put his office into disrepute. Dr Sichembe expects members of staff under his office to uphold core values like integrity at all times. He further anticipates members of staff to continue striving for excellence and upholding professionalism in the execution of their duties. The Office of the Auditor-General should continue inspiring confidence in members of the public because they are the true owners of the institution.
Dr Sichembe was speaking yesterday when he opened the 2023 annual planning meeting for the Office of the Auditor-General.
His message to members of staff is apt and well-timed and we expect auditors under his supervision to religiously heed to his counsel for the country to derive maximum paybacks from their services. This is because we depend on auditors to prevent and expose acts of corruption so that the culprits can be made to account for their mischievousness and deter those who would want to steal public funds. Auditors should help promote good governance and spearhead the overall fight against corruption in the country. They should not fall prey to cartels that would want to use them to frustrate Government efforts to rid the country of corruption. We expect auditors to continue divulging scandalous procurement of goods and services in public institutions as this sends a strong warning to officers who could be planning to defraud Government of the much needed resources. With the auditors’ continued exposure of financial improprieties in public institutions, a lot of money will be saved to enable Government to channel the resources to needy areas. Often times, corruption is revealed through compliance audits designed to ensure legality of financial transactions and verify that they comply with existing laws, rules, and regulations. Breaches of laws and regulations may indicate fraudulent or corrupt activities. Systemic corruption is generally seen as the primary obstacle to economic and political development in any country where it prevails and gets entrenched. This is because corruption distorts economic incentives to invest, undermines public institutions, redistributes wealth and power to the undeserving, and generates distrust within society, among other evils. Therefore, auditors can help prevent all these illegitimacies, which widen the inequality gap between the haves and the have-nots, by being ethical and professional in executing their duties.

Let’s do more to curb GBV

Politicking about everything retrogressive