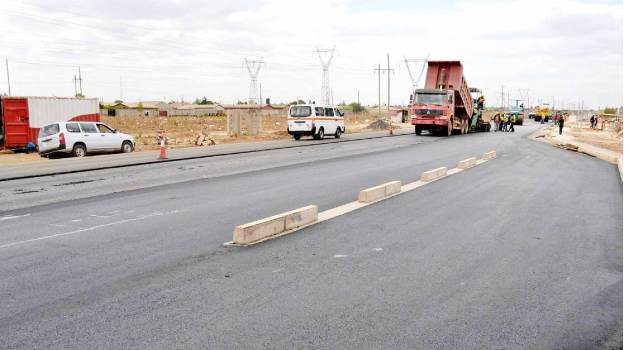 CHOMBA MUSIKA, Lusaka
ACTING Auditor-General Ron Mwamba has urged Government to take appropriate action against engineers cited in the audit report for doing shoddy works on road construction projects.
Mr Mwamba said engineers involved in inferior roadworks should be taken to task to avoid wasting public resources.
He said the report has recurrently revealed that some engineers have been involved in shoddy works, a development which needs to be addressed.
Speaking when he featured on Zambia National Broadcasting Corporationâ€™s Morning Live programme yesterday, Mr Mwamba said Government risks losing huge sums of money on substandard roadworks by some engineers.
â€œThe Auditor Generalâ€™s report has revealed that RDA does not engage people to supervise construction works at the initial stages of awarding contracts for infrastructure projects and this leads to shoddy works.
â€œGovernment should begin to take action against some of these engineers, the supervisors of the engineers of government projects,â€ Mr Mwamba said.
He also said under-performing contractors should be taken to task because projects that stall are costly to the government.
Mr Mwamba also welcomed plans by the Engineering Institution of Zambia (EIZ) to ensure that contractors involved in poor roadworks are arrested and prosecuted.
â€œEIZâ€™s proposal [to criminalise shoddy works] is a step forward. rather than just looking at these reports we produce, they must add value to our processes.adding value means we must be able to take action against some of these things that are brought out [in the report],â€ he said.
Mr Mwamba said the Auditor-Generalâ€™s report will add more value to the governance system once its findings are acted upon.
And Mr Mwamba said following the amendment to the Constitution, the power to audit councils was transferred to his office.
He said 18 out of the 107 local authorities countrywide have so far been audited.