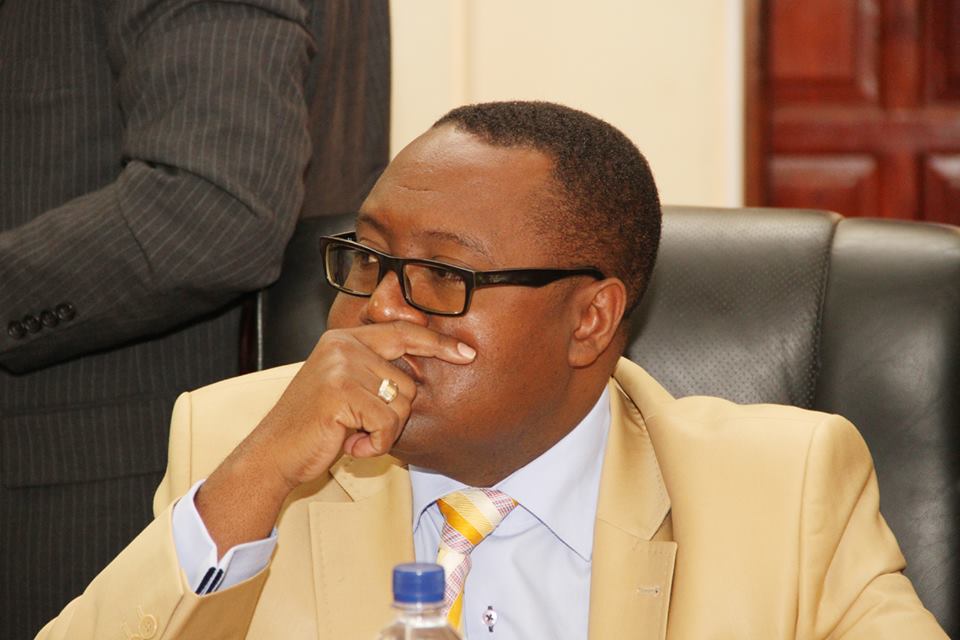 YANDE SYAMPEYO, Lusaka
PRESIDENT Lungu has relieved Attorney-General Musa Mwenye of his duties.
The president dropped Mr Mwenye pursuant to article 54 (5) of the constitution of Zambia.
In a letter dated January 28 and addressed to Mr Mwenye, the President thanked him for the services rendered to the nation.
This is according to a statement released in Lusaka yesterday by the Presidentâ€™s special assistant for press and public relations, Amos Chanda.
Efforts to reach Mr Mwenye for a comment failed by press time.
Mr Mwenye, who earlier asked to be called in three minutes as he was driving, was later unreachable as his mobile phone went unanswered.
Meanwhile, President Lungu has appointed Major-General David Muma as deputy commander of the Zambia Air force (ZAF).
â€œIn exercise of the powers vested in me pursuant to the provisions of article 33(1) of the constitution of the republic of Zambia and the provisions of the Defence Act, I hereby promote you to the rank and status of Major-General and appoint you as deputy commander in ZAF with immediate effect,â€ President Lungu said in a letter to Gen Muma.
Gen Muma takes over from Gen Muliokela Muliokela who died in a plane crash near York Farm in Lusaka West in May last year.