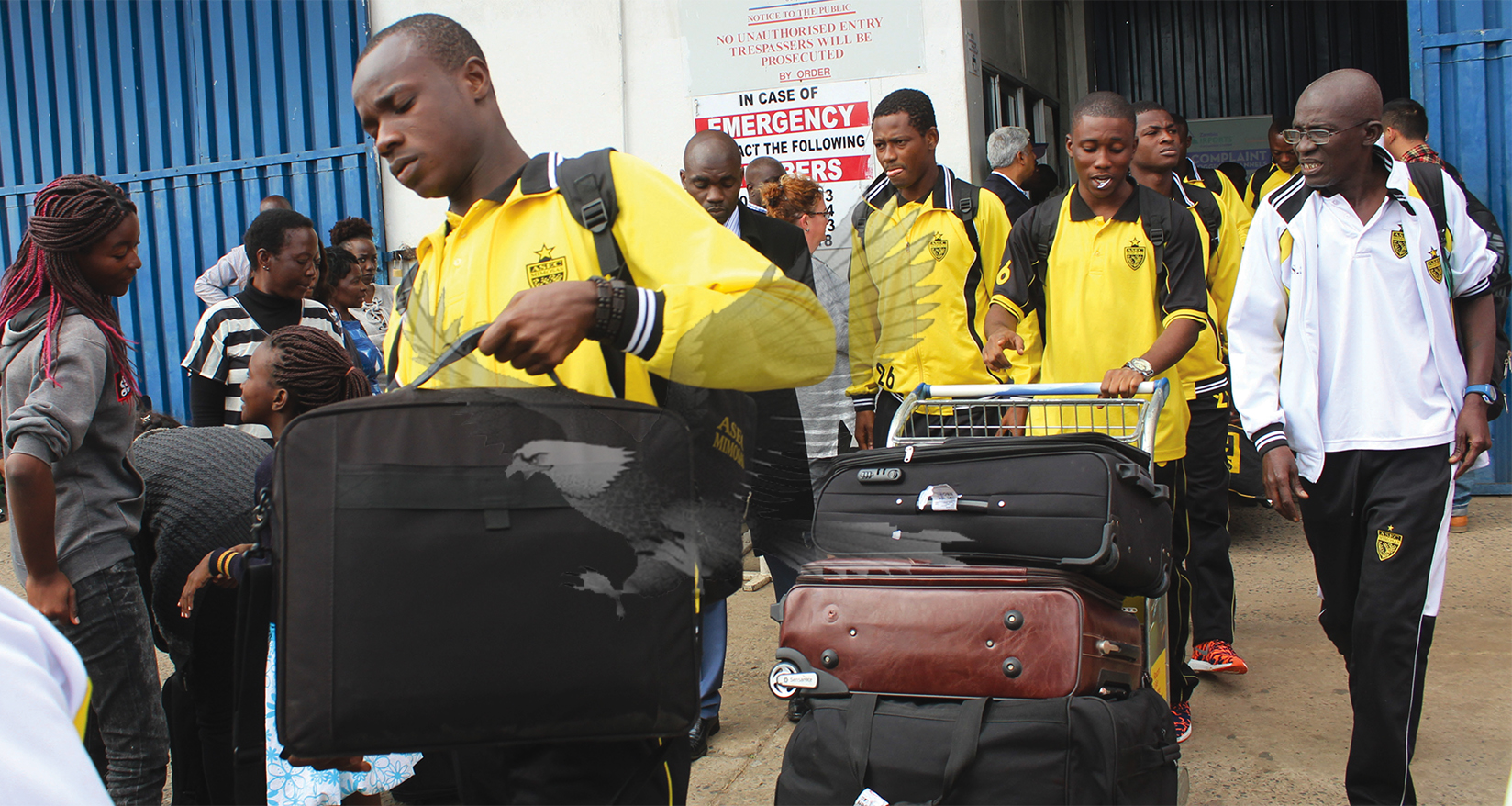 MULWANDA LUPIYA, Ndola
ZESCO Unitedâ€™s opponents in Saturdayâ€™s CAF Champions League Group A match Asec Mimosa arrived in Ndola yesterday with coach Traore Siaka saying his team is not bothered with the hosts unbeaten run at home in continental matches.
Siaka said in an interview at Kabelenga Lodge in Ndola that the Ivorians are in Zambia to get a good result.
Zesco have not lost at home since making their debut on the continent in 2006.READ MORE

21 coaches apply for Chipolopolo job
UPND to break up