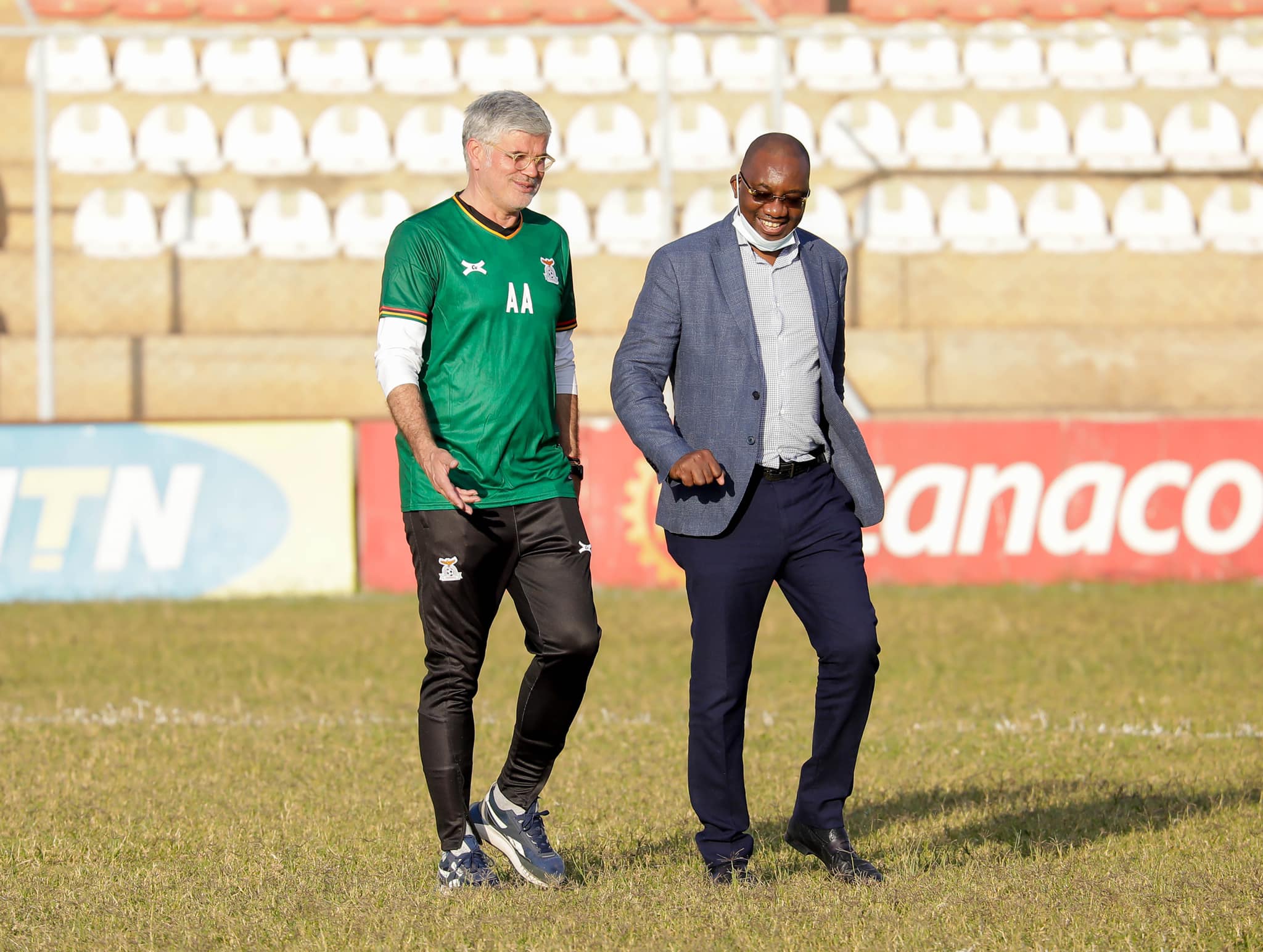 DIANA CHIPEPO, Lusaka
CROATIAN Aljosa Asanovic has left the Chipolopolo job barely nine months into his four-year contract citing alleged contractual breaches by the Football Association of Zambia (FAZ).
Last week, Asanovic, through his lawyers Radic & Radic, threatened to terminate the contract if FAZ allegedly continues to disregard the agreements.
The lawyers were demanding that FAZ pays US$41,000 it allegedly owes Asanovic in salary arrears and US$25,000 as salary for August although the Croat has been away from duty.
Asanovic confirmed through his legal representative Davor Radic that he has quit the Chipolopolo job following a pay dispute CLICK TO READ MORE