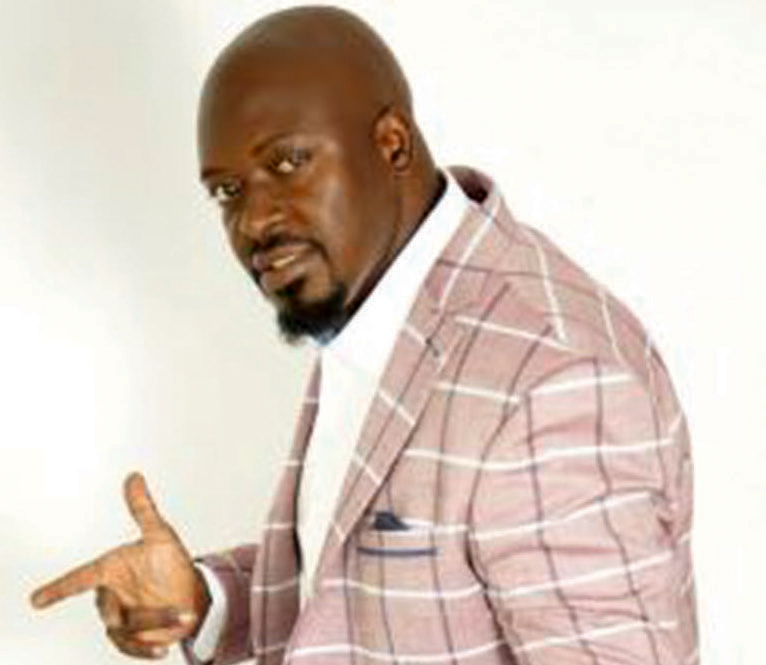 THELMA BWALYA, Lusaka
SINGER Jonto has released a single titled Lelo, about those fond of bad-mouthing others, on which he features Ty2.
The song, which was produced by TK at Romaside Studios, is specifically meant to be played in clubs, according to Jonto.
“Unlike any of my previous songs, this was done specifically for the clubs. It’s talking about someone warning another person to stay out of their business and mind their own business. It’s like saying enough is enough, so now I will react,” he says.
“People usually react or decide to react when they are taking alcohol, hence it’s taken from a common Bemba saying ‘lelo ndemunwina’ (Today I’ll drink alcohol specifically for him)…http://epaper.daily-mail.co.zm/