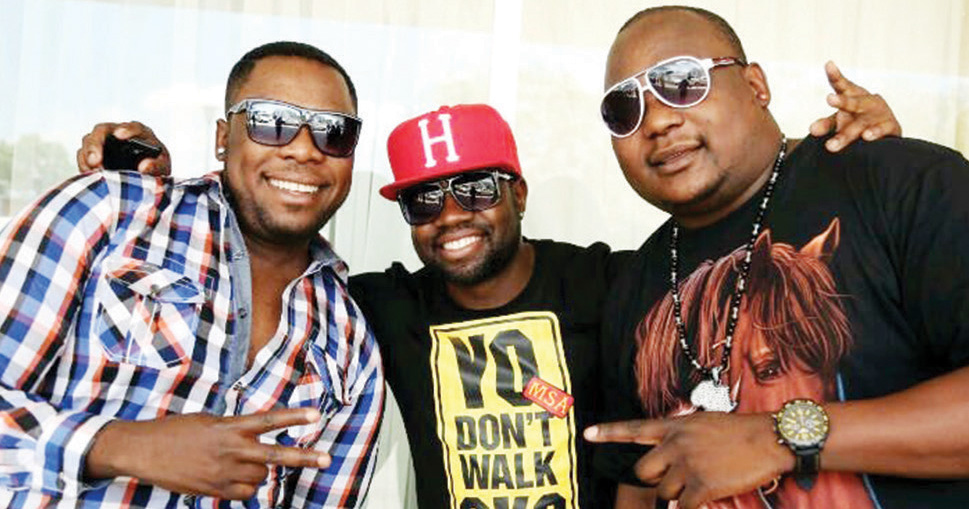 ZIO MWALE, Lusaka
WHEN news of Man Popo’s death filtered through social media on Sunday, understandably, there was disbelief particularly among artistes, but when reality finally sank in, they were the first to pay tribute to the man who was born Lawrence Banda.
Almost everyone knew who Man Popo was, yet no one knew exactly who he was. A presenter, brand ambassador, dancer, master of ceremonies and a musician, it was difficult to pigeon-hole him.
“I met Man Popo in 2002, by then I was doing roadshows with Celtel and some other companies. He was a dancer there; immediately we met, we clicked, we became friends and later family,” Difikoti (Thomas Sipalo) says.http://epaper.daily-mail.co.zm/