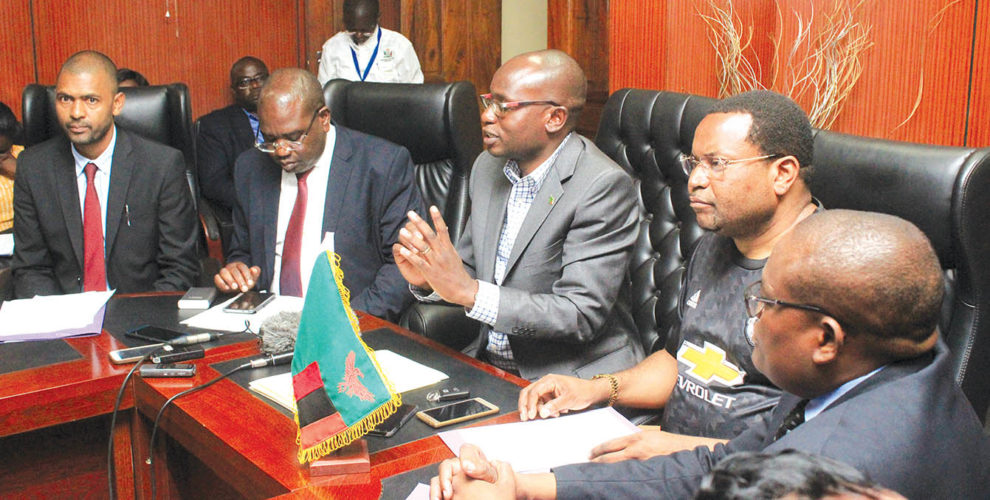 STEVEN MVULA, Lusaka
PRESIDENT Lungu has directed all the three wings of the Defence Force to join the Ministry of Health and Lusaka City Council in escalated efforts to contain cholera in the city.

The head of State has also directed the police to join the fight against the disease, which has already claimed 41 lives since October 6.
Soweto Market will today be closed to allow for thorough cleaning to facilitate the escalation to the response to the contagious water-borne disease.http://epaper.daily-mail.co.zm/