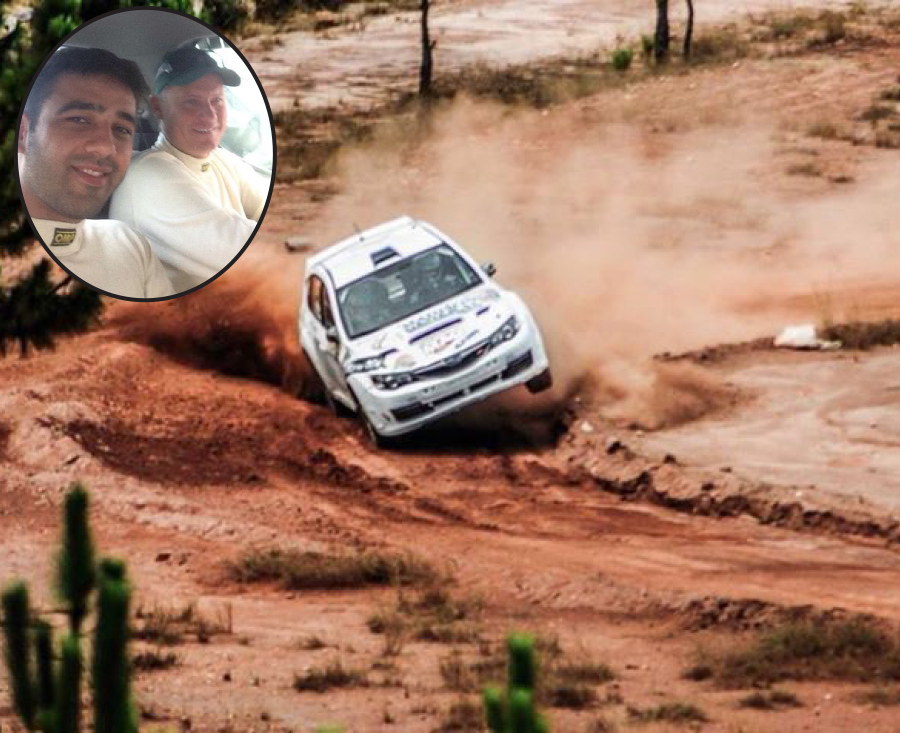 ROBINSON KUNDA, Lusaka
MOHAMMED Essa yesterday failed to reclaim the Africa Rally Championship (ARC) title after finishing second at the Madagascar International Rally in Antananarivo.
Gary Chaynes of Ivory Coast was crowned African champion despite finishing a disappointing 11th position.
Essa, who was navigated by Gareth Dawe, clocked 3:05:33 hours to finish second overall but his impressive performance fell short of landing him his second ARC title.
The Zambian inched his tally to 118 points, one behind champion Chaynes.
Essa would have won the title had the Ivorian failed to finish the event.
Patrick Solofonirina of Madagascar, who took the lead on Saturday, held on and recorded a remarkable timing of 02:59:43 hours on the final day to win the rally in a Mitsubishi Evo 10.
His compatriot Rivo Randrianarivony, who was driving a Subaru Imprezza N4, was third after clocking 3:06:55 hours while Olivier Ramiandrisoa, also from Madagascar, was fourth with the timing of 3:13:51 hours.
Rakotomalala Sitraka, with co-driver Rakotomalala Rado Clio, finished fifth with 3:14:11 hours.
Chaynes finished a distant 11th with a disappointing timing of 3:29:08 hours.
And Essa thanked his sponsors for helping him compete in the rally.
â€œItâ€™s now done and dusted. Thanks to everyone that helped me in Madagascar and to my team members and mechanics. Also a big thank to everyone who made my journey to Madagascar come true,â€ he said.
Eighteen cars finished the rally from a strong field of 34 starters.