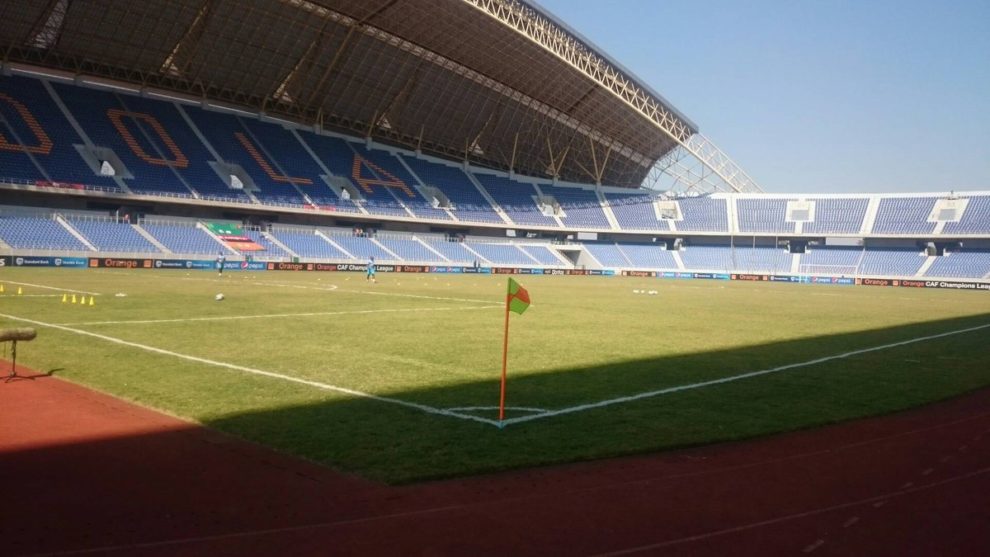 ELIZABETH CHATUVELA, Lusaka
BURUNDI international goalkeeper Marc Arthur Arakaza says his dispute with Super Division side Lusaka Dynamos is not yet over as the club still owe him money, which they should pay by today.
Arakaza, who was paid half of his undisclosed dues, is back in Burundi but has threatened to report Dynamos to world soccer governing body FIFA if they do not make the complete payment by close of business today.
After being locked in a dispute with Dynamos, Arakaza was finally released by the club last week.
“Yes, we have agreed that they should release me by September 14 after settling all the money they owe me,” he said. “So far, they have only paid me for the five months and CLICK TO READ MORE