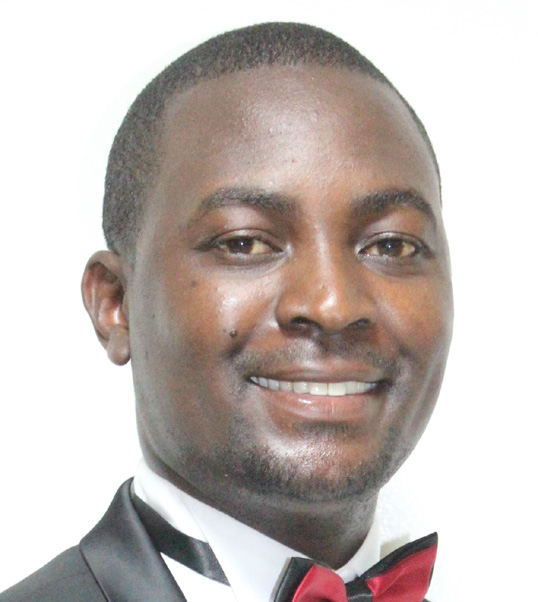 Analysis: EPHRAIM BANDA
AS WE are in the month of celebrating the birthday of our first President Kenneth Kaunda, I took time to reflect on his contributions to the history of our nation through literature.
Besides his eloquent speeches, Dr Kaunda is a prolific writer; he has authored and co-authored several publications on Zambia and African political developments.
Dr Kaunda’s first publication was “Zambia Shall Be Free,” a political autobiography, which was published in 1962 as part of the Heinemann African writers series.
Zambia Shall Be Free, according to a review by Markham in 1963, presented Dr Kaunda’s political career development and his tension between participation in violence by the Zambian African Congress and the subsequent justification of violence in seeking independence.
It provides a clear understanding of who Kenneth Kaunda is, in his very own words.
Other publications included “Humanism in Zambia” published in 1974, “Kaunda on violence” published in 1980, the famous “The Riddle of Violence” published in 1981, “The Political Philosophy of President Kenneth D. Kaunda of Zambia” in 1981, and “State of the Nation: National economy” in 1988.
Most of these books can be accessed in some libraries particularly the National Archives of Zambia and the Copperbelt University library special collection.
Dr Kaunda’s writings constitute a heritage of benefit to all Zambians, thus a lot of lessons can be derived from his books by current leaders and citizens.
Though Dr Kaunda has not published any works after leaving State House, what he wrote while he was President gives an insight of his experiences in leadership, the challenges he faced and his explanations to some of his many momentous and non-momentous decisions and his hope for the future of Zambia.
This part of the article will review and focus on one of his great works which I term a classic, a book titled “Letter to my children’’ which was published in 1972 by Longman Group Limited and dedicated to the youths of Zambia. The book gives an insight of the philosophical mind and personal feelings of Dr Kaunda as a founding father of the nation and his value system; it is coupled with very key aspects of what he believed in.
A deeper study of this book presents a biography of a sitting president communicating as parent to the nation.
My summary of “Letter to my children” is that Dr Kaunda was urging citizens, especially the youth, to maintain morality in the nation.
The book includes very interesting and educative chapters on faith and values, education, standards and values, communicating with others, music, quality and equality, power and its use and abuse, freedom and its limits, justice and law, world community, self-fulfilment, courage in the face of fear, and thoughts on morality.
The first part of the book is an apology from Dr Kaunda to his family, especially his children, on how he neglected them at the height of the independence struggle where he was always on the move travelling around the country, at the same time popping in and out of the jail. He further regrets even more that after independence he still did not have time for the family as he was the first president and mostly on the move throughout the country and beyond, and when he got some spare time his mind was always preoccupied with state matters.
One interesting chapter expresses, Dr Kaunda’s love for education. He urged youths to value education as an ingredient for development.
“I covet for you the best education you are mentally capable of sustaining,” he says, further enlightening youths that the purpose of education is for one to build a framework of strong moral values, aimed not merely at job success but social usefulness. He summaries it this way: “It is better to be an excellent housewife rather than a mediocre doctor, an excellent parent rather than an incompetent cabinet minister, an excellent carpenter rather than a successful but crooked businessman.”
This article would be incomplete without describing word for word how Dr Kaunda felt about the Zambian people, and these are his exact words taken from this book in the chapter Self-fulfilment.
“Often as I travel around our country, I look from the windows of my car or gaze at the assembled crowds who come to greet me and hear me speak. I see a citizen on a bicycle, a hoe over his shoulder, heading for the fields, or a young woman, a baby on her back chatting by the roadside, or a government official going about his everyday business. I pass churches filled with worshippers, shops packed with customers, processions of men making their way to factory gates or the mine shaft, and I am filled with humility and respect.
“For they are Zambia, and whether they know it or not, the fate of this country is in their hands.”
The author is a library and information specialist.

For food and alcohol, our young people can do anything
Career restrictions for people with visual impairment