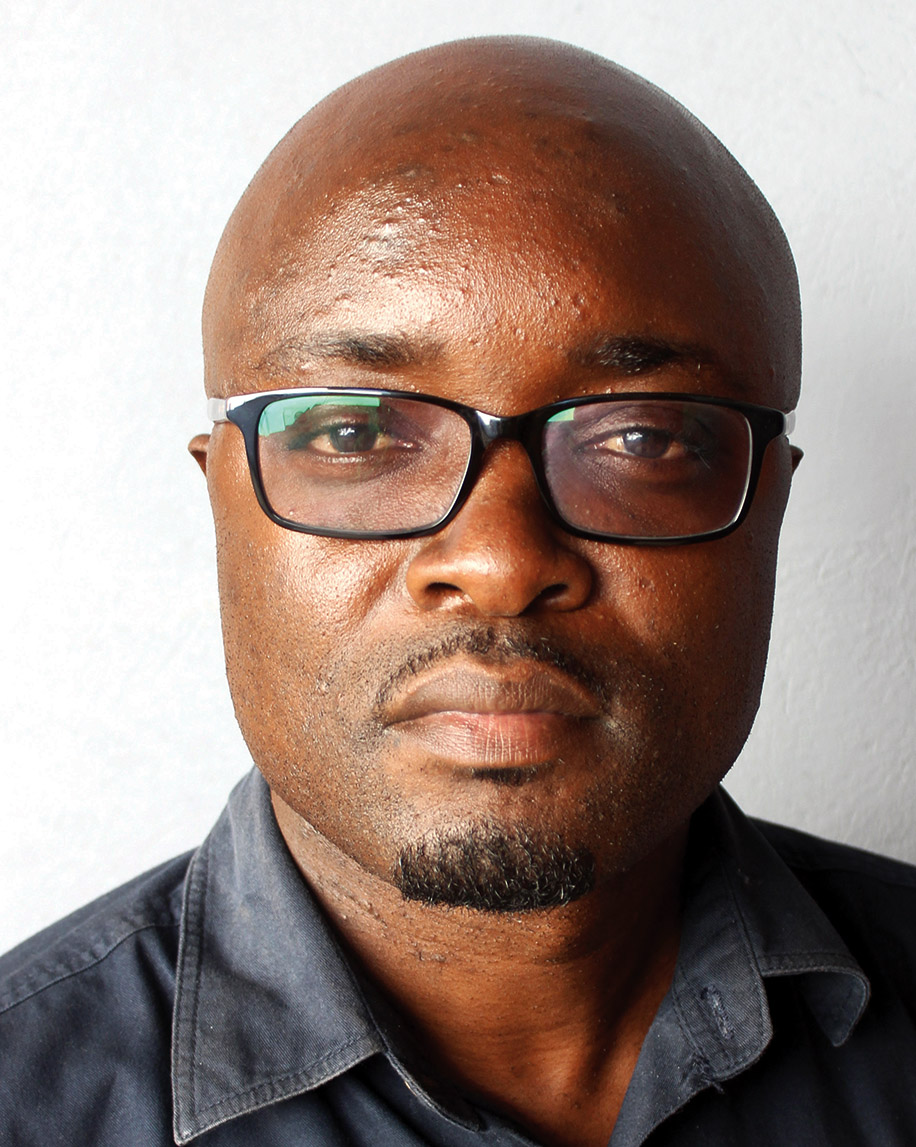 Analysis: MUSONDA CHIBULU
THE announcement by the Football Association of Zambia (FAZ) that World Cup referee Janny Sikazwe is the new Technical Director at Football House has raised dust.
The appointment comes at the wake of the 38-year-old excelling in Russia. Sikazwe is the shining light of Zambian football at the moment.
His understanding of the game is second to none. What Sikazwe lacks in coaching credentials is compensated by the ladder of his ascent to the summit of the mountain of refereeing.
Newly-confirmed FAZ general secretary Adrian Kashala said in clarifying the appointment of the Kapiri Mposhi educationist, “Given his background and qualifications, he is well vested in the matters of curriculum development. We are very sure he will do a good job because he has been in football for a long time.”
“He is exposed; he interacts with these coaches and players on a regular basis. We are sure he is well able to design training programmes and also the development of the sport,’’ Kashala said.
Concern was raised on whether the appointment of Sikazwe would close curtains on his refereeing career. That has been clarified. Sikazwe shall continue to blow the whistle until he retires. This is cardinal.
One of the major headaches facing Zambian football at present is poor officiating. And stopping the best male referee in the land from officiating is not one way of developing the sport.
In fact, the office of the technical director includes looking at issues of referee development. Sikazwe may just be the panadol to eradicate the pain in the head and neck caused by impotent refereeing.
Former policeman and top English referee Howard Webb became a technical director (referees) in 2014 in the United Kingdom.
The technical director in profile according to FIFA must combine three major aspects related to football, leadership/ analysis and organisational skills.
For football, he requires to have played football but not necessarily at the highest level. This is critical for understanding the rules of the game and tactics. A referee certainly understands the rules of the game.
What Sikazwe may lack in football experience and coaching badges, that is where the assistant technical director Moses Sichone, a Germany trained former Chipolopolo defender, comes in.
That said FAZ president Andrew Kamanga briefed coaches on the technical director recently saying that in 2016 FIFA introduced the FIFA Forward Funding and the office of the technical director is an integral part.
He said FIFA had a manual that stipulated the benchmarks for any association’s directorate that was linked to the FIFA Forward Funding.
“We need to appreciate that the technical directorate is not just about coaching, it is about other aspects of the game including officiating where Janny is coming from.
“We need to be very clear, there is a FIFA technical director manual which speaks of all the expectations of that department. I think that is why we took a decision at FAZ to consider Mr Janny Sikazwe to be in that office,’’ he said.
FAZ signed a historic memorandum of understanding with the Ministry of Education that would be implemented through the technical directorate.
It is expected that Sikazwe would be the figurehead of responsible for grassroots, women and youth football development.
This includes taking football back to primary, secondary schools and higher education levels before considering the semi-professional and as well as professional football.
In terms of leadership and organisational skills those are permanent residents in Sikazwe. Sikazwe’s officiating in Russia speaks for itself.
Unless there are internal department silos, Sikazwe shall receive advice from Sichone, even in a common language as Namwanga, for the betterment of Zambian football.
Sikazwe will then use his teaching experience to execute his duties including writing clear reports.
Football House needs the caliber of Sikazwe. But of course, Sikazwe cannot take this challenging job if he feels not cut for it.
Further, there are issues of conflict of interests as a referee and then working with coaches. As a consummate professional Sikazwe should navigate that route carefully. There is also a caveat on the appointment as it needs the Ministry of Education, Sikazwe’s employers, to ‘OK’ it.
When Herve Renard was appointed boss there was dust. After winning the Africa Cup in 2012, the Frenchman was nearly drowned in praise.
The appointment of Sikazwe has raised dust, but there is no doubt the man ticks the boxes.
The author is a sports analyst.