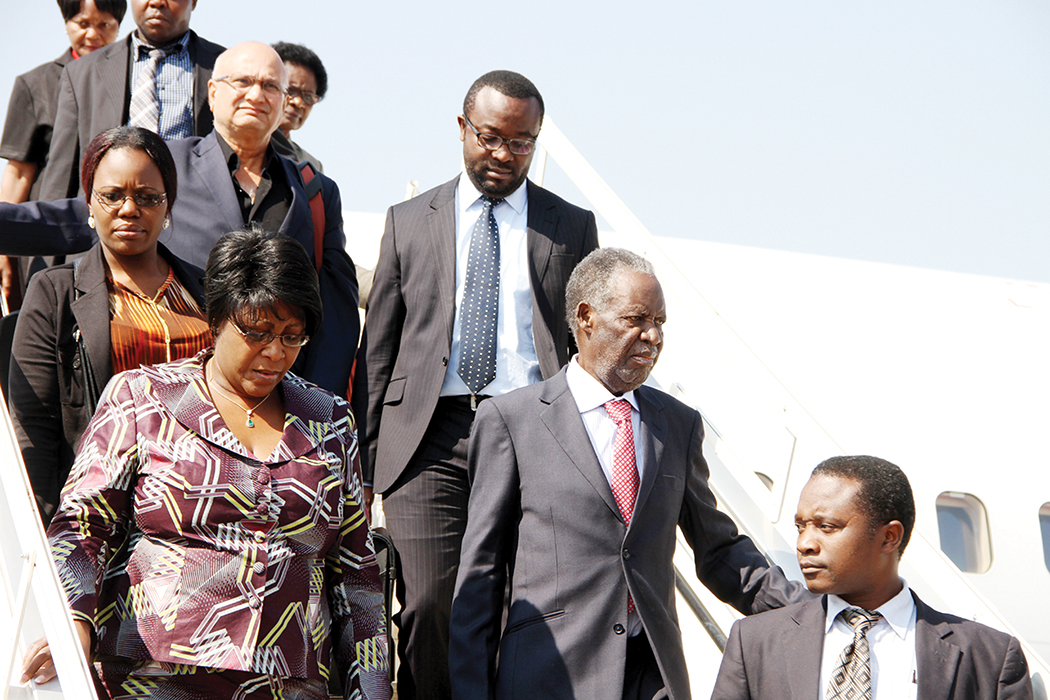 SITEMBILE SIWAWA, Lusaka
TWO media bodies in the country have urged political parties in the forth-coming presidential election to consider appointing a female press aide once elected into office.
Zambia has never had a woman press aide since independence.
Speaking in an interview with Femail, Zambia Union of Journalists General Secretary Angela Chishimba said it is high time elected governments appointed female press aides as a way of empowering women in the media.
Ms Chishimba said there are capable women in the media who can represent the President both at local and international levels.
She said, â€œJust the same way they have appointed women in sectors, such as in the police, auditor general and anti-corruption commission, they should also empower women in the media.
Press Association of Zambia executive secretary Patson Phiri has challenged women in the media to engage in political reporting if they are to be recognised by political parties.
â€œBut now gender empowerment has become one of the qualities of good governance, it is important that politicians look at that principle and implement it at all cost,â€ Mr Phiri said. 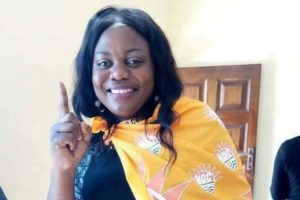