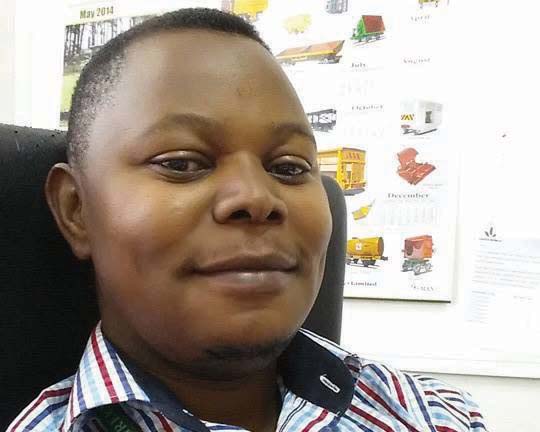 ROBINSON KUNDA, Lusaka
THE Football Association of Zambia (FAZ) appeals committee has upheld the legal committeeâ€™s decision to disqualify Alex Munasha from contesting for the treasurerâ€™s position at next Saturdayâ€™s elective annual general meeting.
The committee ruled that Munasha has not served a four year term in football administration which is required for one to be eligible to stand as treasurer.
According to the findings of Judge Martin Musaluke-led appeals committee that sat in Lusaka on Wednesday, Munashaâ€™s forms were not authentic and genuine.
â€œThe appeal for Mr Munasha is based on that he was disqualified by the legal committee reason being that he had not served four years in football administration.
â€œThe contentious issue was that Mr Munasha had in fact served for less than four years as an executive committee member for Nkana Football Club.
â€œMr Munasha himself contested that he has served for more than four years from 2012. During the hearing of the appeal, the appeals committee decided to contact Mr Munasha by telephone so that he could provide the appeals committee an identity card that is issued by FAZ to all members.
â€œMr Munasha told the committee that the 2012 card was either misplaced or lost and he could not find it. The committee then asked him to provide his registration form stamped by FAZ for 2012.
â€œHe was given to submit the form or the card by midday Monday 7th March 2016 after which a decision would be made by the committee. The committee delegated Mr Mpundu Kanja to give its decision on Monday 7th March 2012, on its behalf based on Mr Munashaâ€™s submission.
â€œWhen we last sat on 4th March 2016 we adjourned sitting to 7th March 2016 to enable Mr Munasha to provide us either FAZ card issued to him in the year 2012 or the registration form which was submitted by Nkana Football Club for registration at FAZ for the year 2012,â€ Musaluke said in a statement issued in Lusaka yesterday.
The committee ruled that Munasha has failed to prove his membership at Nkana Football Club to prove his requisite four years to contest the position of FAZ treasurer at elections set for Moba Hotel.
When contacted Munashaâ€™s mobile went unanswered.
The disqualification confirms Rix Mweemba as FAZ treasurer.