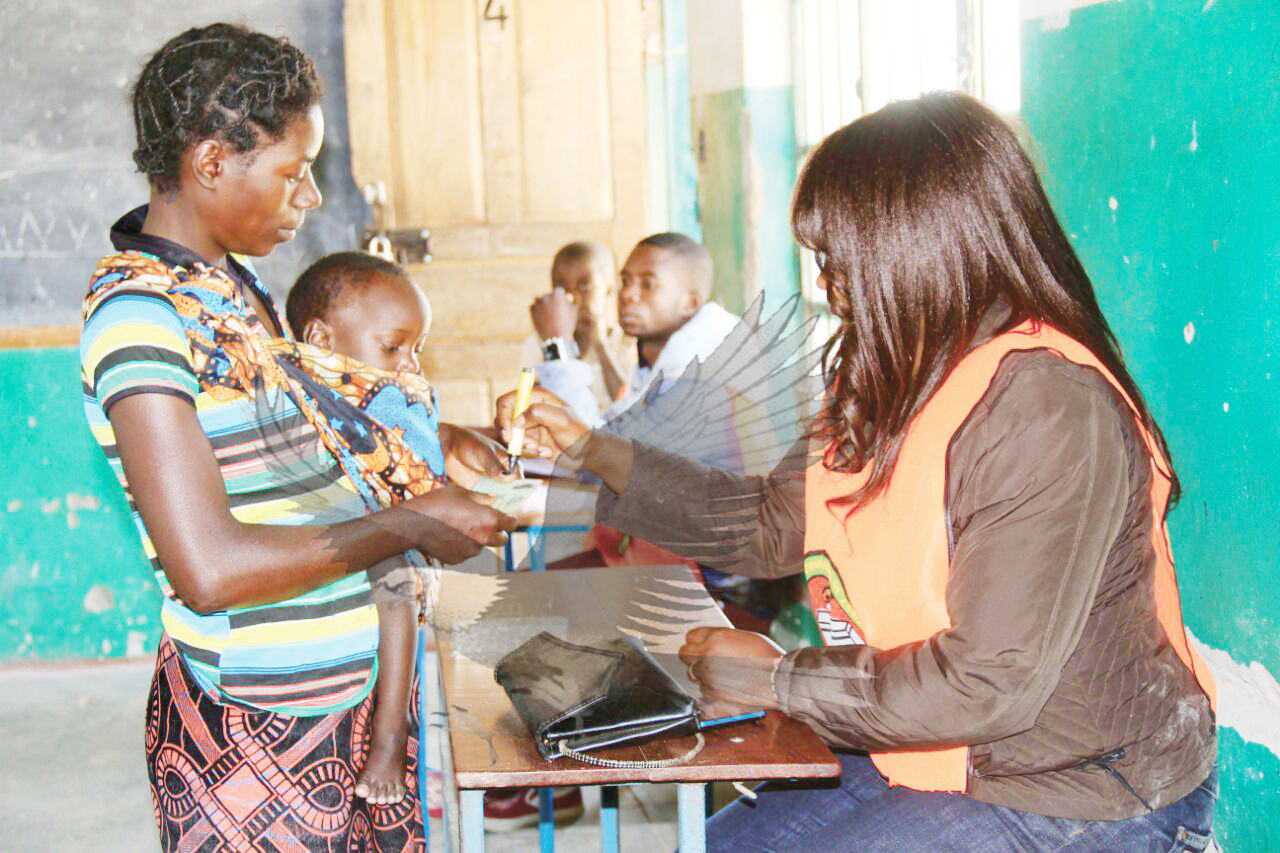 CHARLES CHISALA, Samfya
GENERAL apathy characterised the Bangweulu parliamentary by-election in Samfya district in Luapula Province yesterday, with many polling stations recording less than 50 percent turn-out by press time.
The voting started at 06:00 hours.
The seat fell vacant following the death of former MP Chifita Matafwali.
The Patriotic Front (PF) is fielding Anthony Kasandwe, the United Party for National Development (UPND) Blanco Muma, Forum for Democracy and Development (FDD) Robby Mwansa, and Christian Democratic Party (CDP) John Kabila.
Morgan Mwewa stood on the National Restoration Party (NAREP) ticket, while Prudence Mwansa was contesting the election as an independent candidate.
Returning officer Liftery Ndaba said from six urban and rural polling stations he had sampled, about 40 percent registered voters had voted by mid-day, which he said was better than the January 2015 turn-out.
â€œI canâ€™t give you the exact picture right now because I donâ€™t have all the figures from all the polling stations,â€ Mr Ndaba said in an interview.
Mr Ndaba said the voting had been peaceful.
At some of the polling stations visited by the Zambia Daily Mail news crew, voters were already waiting to cast their votes before the polling stations ware officially opened at 06:00 hours.
At Kasoma Bangweulu polling station, which has 2,335 registered voters, only 390 had cast their votes by 10:00 hours, while 57 had voted at Makasa.
At the council chamber, 15 people were on the queue by the time it was opened at 06:00 hours, but the flow of voters had slowed down by 08:00 hours.
Seven people were in the queue by 04:30 hours at Chinanda polling station, but by 09:00 hours, the voters were only trickling in at between 10 and 30 minute intervals.
At Kabanga Primary School, presiding officer Annie Kuyumba said only 766 voters had cast their vote by 12:00 hours.
And at Samfya Secondary School, which had two streams, presiding officer Roy Lengwe said 290 had voted by 12:30 hours.
Bangweulu constituency has 41,958 registered voters, 51 polling centres and 69 streams.
By 16:00 hours, the Electoral Commission of Zambia (ECZ) had started sending motor vehicles and staff to polling stations for the transportation of ballot boxes to the tallying centre.