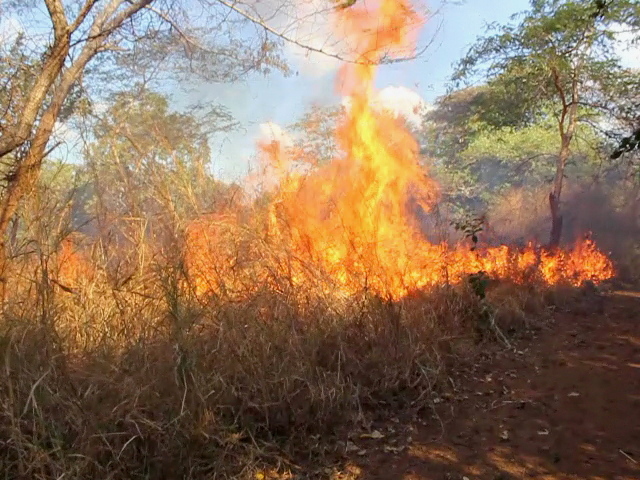 BUTTYSON KANDIMBA, Solwezi
THESE fires are largely sparked by people, mostly deliberate but sometimes accidental or because of ignorance.
Farmers too, burn the bush to clear farmland in preparation for the planting season and the weed and grasses cleared are often burnt to improve the soil fertility, which is not true.
The fact, however, is that bush burning can cause the soil to lose its ability to absorb and retain water which can lead to soil infertility.
But whether controlled or uncontrolled, bush burning is mainly as a result of man’s ignorance of laws of nature and over-exploitation of the natural resources.
However, bush burning cannot only result into soil infertility but it also poses a health hazard to man as well as the environment in general through emissions of the various pollutants.
Studies have shown that in developing countries like Zambia, forest fires increase the risk of acute respiratory infections which are a leading killer of young children among other many side effect of burning.
Smoke from burning has a range of health effects ranging from eye and respiratory problems to serious disorders such as breathing, bronchitis and increased severity of asthma, cancer and premature death.
This is because the major target of air pollutants is the respiratory system.
This is why First Quantum Minerals (FQM) is spearheading an anti-burning campaign of Zambia’s forests and bushland because of the devastating effects that burning has not only on the appearance of the landscape but the quality of the soil as well as human life.
FQM is the country’s largest copper producer operating Kansanshi Mine in Solwezi district and Sentinel Mine in Kalumbila both in North-Western Province of Zambia.
Despite FQM being the country’s largest taxpayer and employs over 8, 800 people, the company’s economic impact is not in doubt.
However, the company is of the view that there is need to find better ways of managing and preserving the country’s forests in order to improve people’s health and livelihoods through sustainable use of forests.
FQM through its director of operations Matt Pascal recently launched an anti-burning campaign which will run from August, 2018 to September month-end.
The campaign is not only limited to North-Western Province where the company has operations but it covers the whole country.
The aim of the campaign is to help contribute significantly to climate change mitigation efforts being undertaken by Government as a result of bush burning among other causes of climate change.
“This goes beyond the token of corporate social responsibility because we have a duty of care for the people and the environment of North-Western Province in which we operate.”
Mr Pascal said at a media briefing during the launch of the campaign in Solwezi recently.
He said the philosophy to discourage indiscriminate burning is engrained in the fabric of the company and its social licence for its operations.
“We need solutions to the threats our forests are facing which should be community- driven by traditional leaders and suitable policies that seek to safeguard the forests,” Mr Pascal said.
He said among other interventions FQM is implementing to discourage bad farming practices such as bush burning for clearing land is to promote conservation farming in communities which is a sustainable farming method.
Mr Pascal urged farmers to embrace and adopt the conservation farming method because it does not cause destruction to the environment.
“Our mines have a definite lifetime of 25 years in the case of Kansanshi Mine and 17 to 18 years in the case of Sentinel Mine in Kalumbila and we do not want to walk away and leave the area to its fate as has happened elsewhere,” he said.
Mr Pascal said FQM wants to leave a legacy that will enable communities to continue to prosper as viable economies through sustainable use of the natural resources hence the initiative to discourage bush burning.
He called on the media to take an active role in sensitising the communities on the dangers of bush burning and its effects on the environment and human life.
It is therefore important that the anti-burning campaign being spearheaded by FQM calls for concerted efforts from various stakeholders if it is to be implemented successfully and to achieve its intended objectives.
This will definitely help people start realising their past mistakes of bush burning and begin to make amends to prevent further destruction to the environment as well as human life. 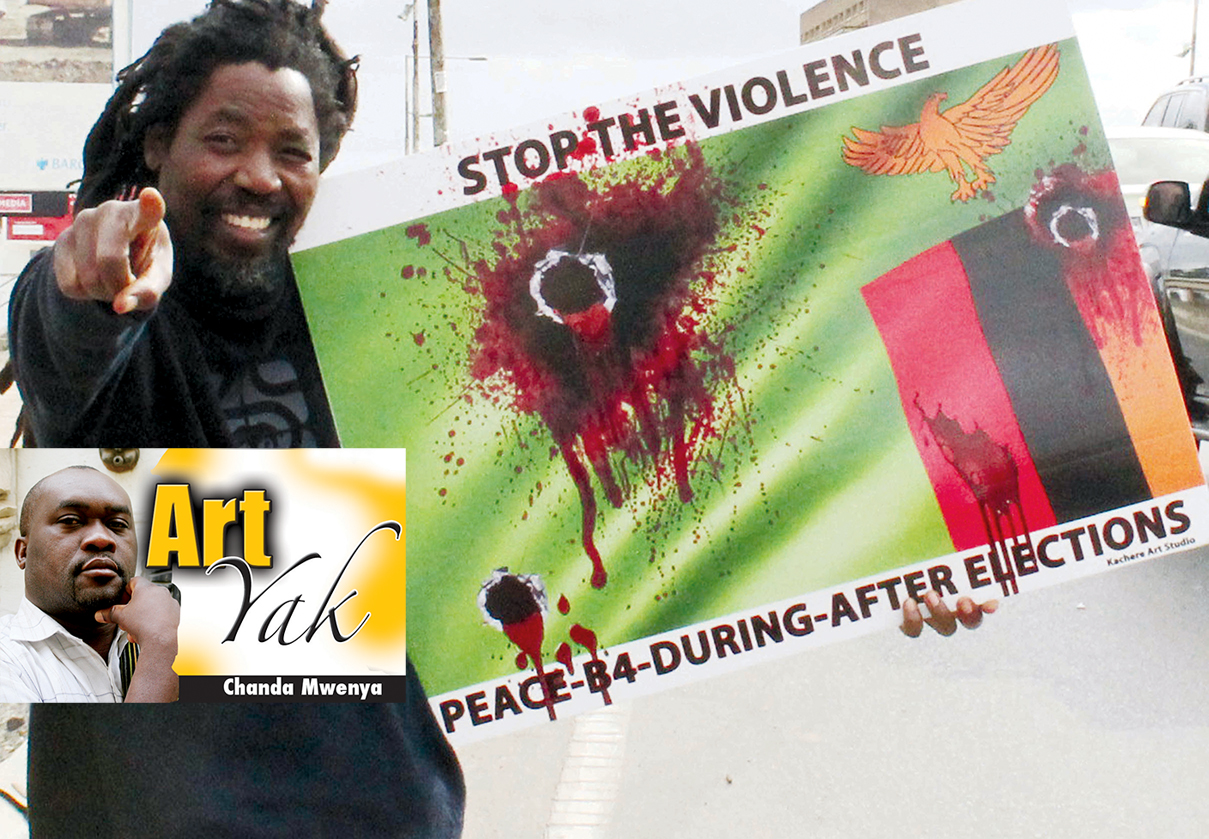 Let’s protect our children from violence