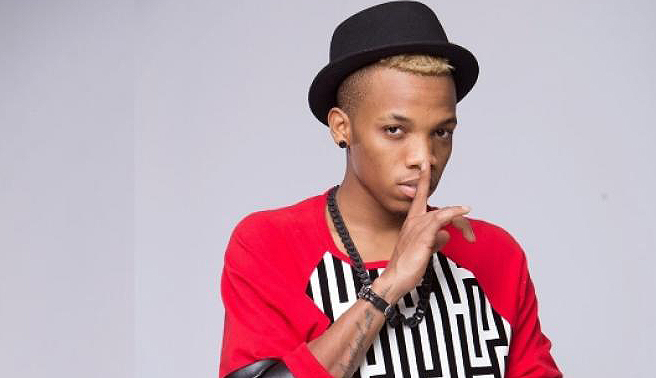 KAPALA CHISUNKA, Lusaka
ALTHOUGH there was an amicable resolution regarding Slap D’s case with Goodlife Events, the organisers of The Experience show to be headlined by Nigerian superstar Tekno, the saga revealed some true feelings of the local musicians.In his tweets explaining why he could not perform at the show, Slap D had emphasised that this was not about Tekno or indeed any other foreign artiste, but by the end of the day, it was all about the Nigerian artiste.
The whole scenario was not helped by a tweet Tekno sent out which some Zambians thought was aimed at Slap D.
In a statement released on Thursday evening, Goodlife Events clarified that Tekno’s tweet was aimed at fellow Nigerian artiste Danfo Drivers.
But before that, social media was the place to watch.
Maiko Zulu, never one to shy away from a fight, said Slap D’s action exposed Zambia’s weak arts organisation.
“If foreign kids are going to insult your own children and you are fine with it because of the little share you earn, then you don’t deserve your tags as representatives of the artistes,” he said.
“I remember Mandoza slapped James Chamanyazi and nothing happened, Koffi beat Jean Serge Mandela and nothing happened. One day, one of your foreign artistes will go home without teeth, maybe then we can talk on level terms. All you big Zambian artistes, emulate Slap D and claim your territory.”
Leading female singer Mampi, perhaps one of the few local artistes capable of holding her own internationally, also weighed in on the issue of pay, which was the major reason why Slap D had initially declined to perform.
“We’re not saying pay us the same amount as the guest artists. What we are saying is pay the artist what they are worth putting all their expenses into consideration so they can represent you well,” she posted on Twitter.
Mampi wondered how local artistes are expected to pay the band, well-choreographed dancers and the manager with the meagre allowances that they get.
Kaladoshas added: “Nobody wants to get paid what Tekno is being paid, people just want to get paid according to their worth. But unfortunately, it’s the same everywhere in Zambia, not only in entertainment.”
But producer Chali “Bravo” Mulalami said US$7,000 for a foreign artist is actually very little. He said Tekno is probably hoping that Nigerians do not find out that he is going to perform for as low as US$7,000.
“I for one, a person who has helped host international and local artists will tell you that it’s easier to pay international artists more. Simple, the sponsors are more receptive to a higher fee than for a local artist,” he said on his Twitter page.
He said show-goers are more excited to see an international act as they are rare, and this applies anywhere in the world because local artistes usually do not insist that their show has a specific ticket price as long as they are paid.