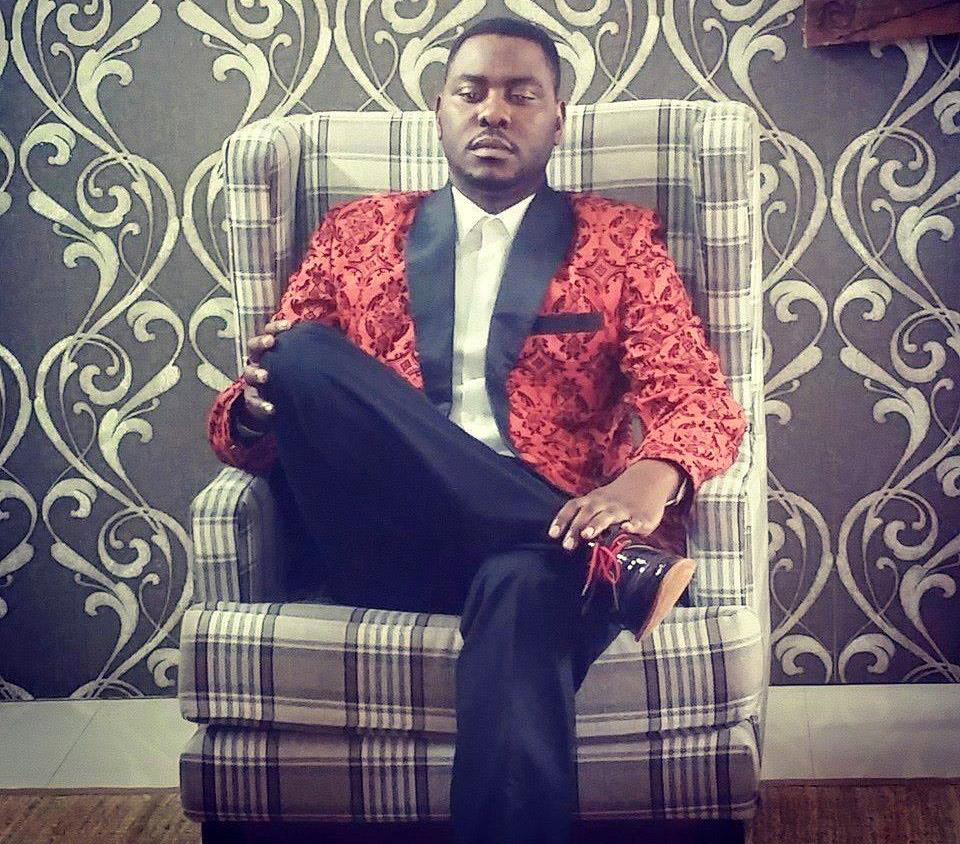 ZIO MWALE, Lusaka
ZAMBIAN house music pioneer DJ El Mukuka, DJ Switch of South Africa and Ghana’s DJ Lastic are some of the disc jockeys expected to play at the public launch of Budweiser this Saturday at Gymkhana Club in Lusaka.
Dubbed ‘king of beers’, Budweiser was officially unveiled on the Zambian market early this month at Latitude 15 in Lusaka where a host of celebrities and socialites were in attendance.
Langmead and Baker, who are doing public relations for Zambian Breweries, confirmed the public launch of Budweiser to the Weekend Mail in Lusaka.
“After sharing the stage with the King of Zed hip hop Slap D at the official Budweiser media unveiling ceremony earlier this month, the king of beers is once again the centre of attention at the Budweiser Party Kingdom, the official public launch of the world’s favourite beer,” a statement by Langmead reads.
“Zambian house music pioneer DJ El Mukuka who works his way into the hearts of music lovers with a signature blend of live synthesisers and DJing, and award-winning headline act DJ Switch, one of South Africa’s best loved musical talents.
“The line-up also includes Ghana’s favourite party turntablist, DJ Lastic; the electrifying DJ Boogie, one of Zambia’s fastest rising stars in the mixing industry; DJ Nano; the versatile DJ Creejay and DJ Sebastien Dutch, a talented local music producer and remixer who has developed his own brand of electro house music.
“Aside from the onstage entertainment, partygoers get the chance to groove to their favourite mix across multiple genres in three on-site rave containers. The rave containers will play a variety of commercial, hip hop, dance and house music, ensuring every party taste is satisfied.”
The Budweiser Party Kingdom is organised by Zambian Breweries in partnership with R&G Events.
Entry is restricted to persons over 18 years of age, and Zambian Breweries continues to appeal for partygoers to enjoy their beer responsibly.
Budweiser is AB InBev’s leading global brand and the latest addition to local subsidiary Zambian Breweries’ burgeoning portfolio of world-class beverages. The medium-bodied beer has a unique drinkability and aroma that has earned it the well-deserved title of ‘The King of Beers.’
The lager is the world’s biggest beer brand, with a presence in over 20 countries.