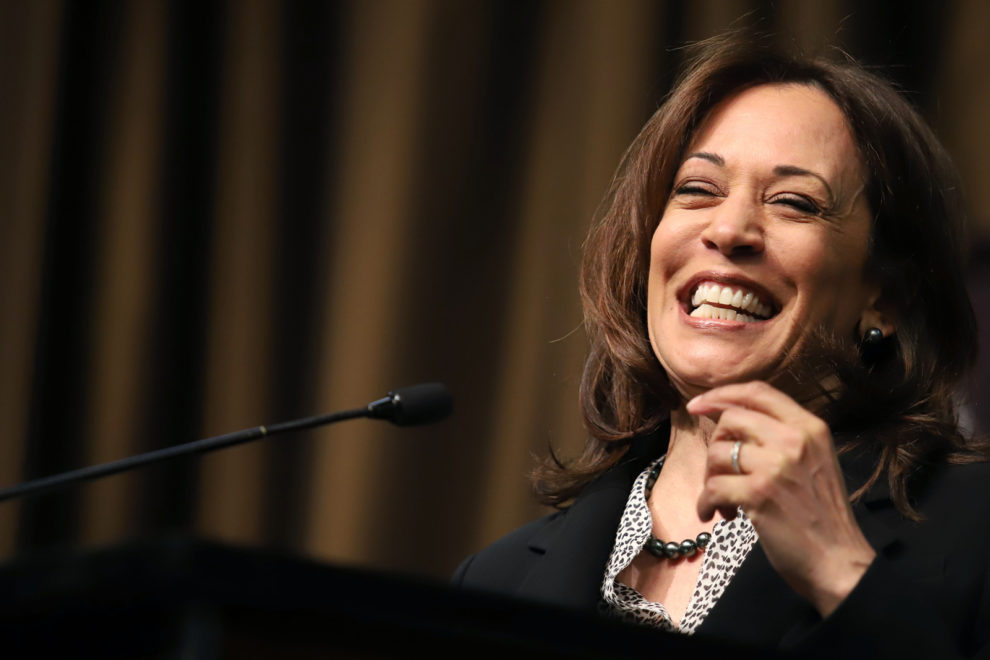 AFTER decades of looking mostly to the East, Zambia seems to be re-setting its international relations, with the new dawn administration of President Hakainde Hichilema eager to repair ties with the United States. On Wednesday, President Hichilema became the first Zambian leader to visit the White House since Frederick Chiluba met President George H.W. Bush in 1992. The first documented visit by a Zambian leader is that of first President Kenneth Kaunda in 1975 when he met President Gerald Ford before he followed up with a State visit in 1978 under Jimmy Carter and two working visits in 1983 and 1987 when he met President Ronald Reagan. He also met President Bush in 1989. “This is the first time that we are welcoming Zambia to the White House since 1992,” United States Vice-President Kamala Harris said when welcoming President Hichilema to the ornate ceremonial office in the Eisenhower Executive Office Building. “So we think of this as being historical in terms of the significance of your visit and your election. “We recognise of course that in addition to the great ties between our people, we both share common values and a common vision of what is possible amidst the challenges that we all face.” Like US President Joe Biden did in his address to the United Nations General Assembly on Tuesday, Ms Harris also made reference to CLICK TO READ MORE