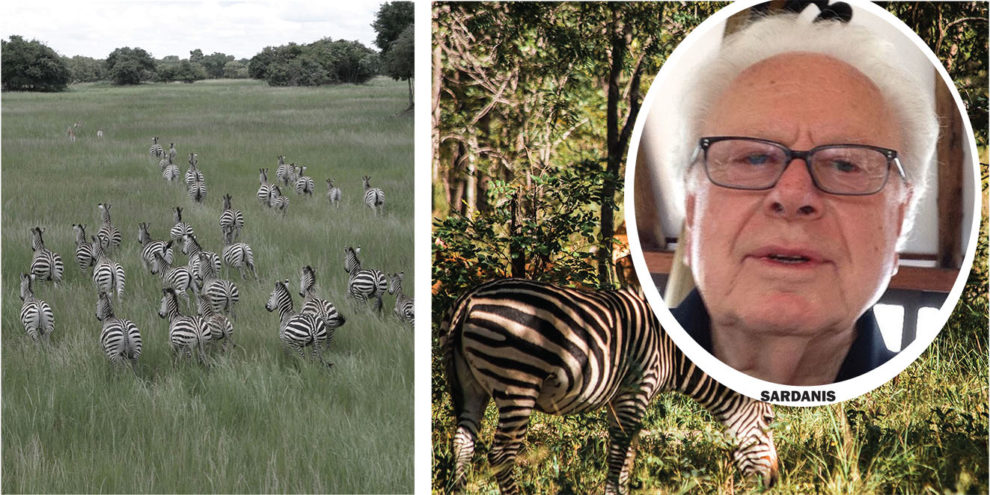 KELVIN KACHINGWE, Lusaka
ANDREW Sardanis arrived in Zambia from Cyprus when it was still called Northern Rhodesia in October 1950 at the age of 19 with no particular plan in his mind. But he has been here ever since.
In August 1951, he started a peripatetic kind of existence in North-Western Province, with the task of buying produce in the districts of Balovale (now Zambezi), Kabompo and Mwinilunga, in order to secure loads for his sister’s husband’s trucks that were delivering government goods to the province.
“I was a nomad with a truck. I slept wherever I happened to be when darkness fell. In the truck, in government rest houses, in shops, on people’s verandas, in village huts and in the open air by the campfire; on a camp bed or on the ground – after a bout of tick fever, always on a camp bed, I washed in the nearest stream,” Sardanis writes in his book ‘Africa: Another Side of the Coin’, which was published in 2003.
Sardanis says it was the best thing that could have happened to him. He says in the process, he got to know and appreciate the people.
“I became a Zambian instead of a Rhodesian, which was the fate of most whites who came to the country before independence,” he says.http://epaper.daily-mail.co.zm/