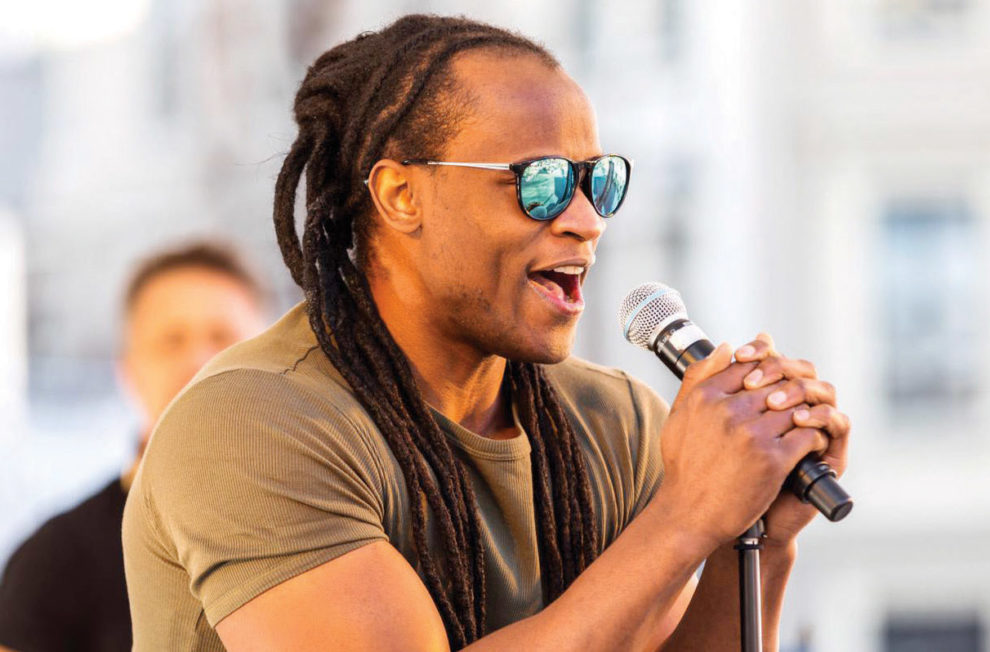 CHOMBA MUSIKA, Lusaka
TALENTED Norwegian-based Zambian afro-beat dancehall artiste Andrew Ripper has released a single titled Dance Together, which forms part of his new album.
The rapper and songwriter, who is also partly of Congolese descent, told the Weekend Mail his Dance Together beat is dedicated to “the people of the world”.
“It is a dancehall/afro pop and joyful release dedicated to the people in the world,” Andrew Ripper said.
In a press release, the singer’s managers shared details about his new album released on October 19 this year.http://epaper.daily-mail.co.zm/

Party after party
As a Jonto again