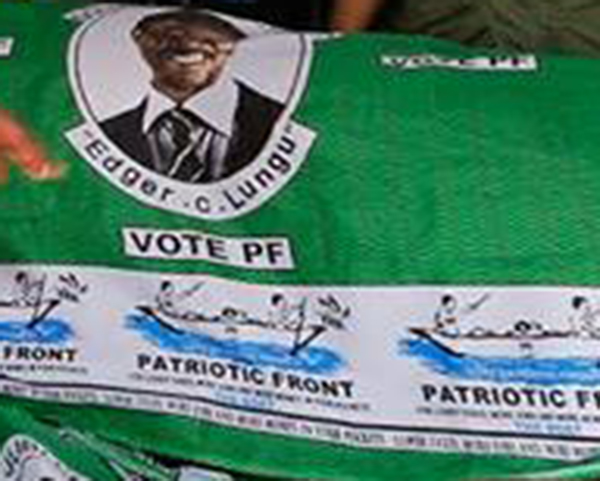 KABANDA CHULU, Lusaka
PRESIDENT Edgar Lungu has with immediate effect appointed PF Eastern province youth chairperson Andrew Lubusha as acting provincial chairperson following the suspension of Atan Mwamba.
Mr Mwamba was suspended on Thursday by PF secretary general Davies Chama for allegedly lacking loyalty to the ruling party and bringing the name of the party into serious contempt and ridicule.
However, Mr Mwamba could not be reached for a comment yesterday as his mobile phone went to voicemail.
A letter dated September 18, 2015, signed by PF President Lungu, stated that Mr Lubusha has been appointed acting chairman for Eastern Province with immediate effect.
â€œI wish you well as you take up this challenging position and hope that you shall discharge your duties diligently in the interest of the province and the party at large,â€ President Lunguâ€™s letter reads.
Meanwhile, Mr Lubusha said there is need to unite the party in the province that has been divided by the past leadership.
â€œFirstly, I want to thank President Lungu for showing confidence in me as a youth, and to show appreciation to the appointing authorities, I will embark on moving the party forward through mobilisation, ensuring unity of purpose and love amongst ourselves as PF members.. Past leadership divided the party but I want to assure the President and the SG and other senior officials that things will start moving in a new direction,â€ he said.