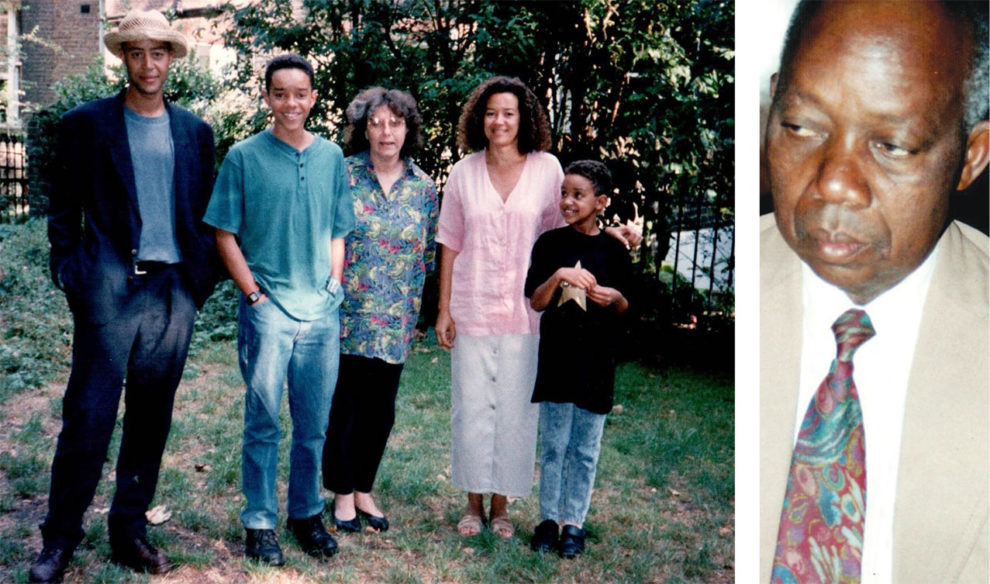 OBITUARY:
FRANCIS LUNGU, Lusaka
ANDREW Elias Kashita was a luminary in so many facets of life.
He will go down the annals of history as being the first Zambian to become mechanical engineer at the time the industry was dominated by white people.
Engineering Institution of Zambia (EIZ) president Eugene Haazele confirmed that Mr Kashita was the first indigenous black Zambian to become mechanical engineer, whereas retired politician Simon Zukas was the first civil engineer.
Mr Kashita scored another first for earning the position of engineering officer in the Ministry of Agriculture under the Northern Rhodesian government between 1962 and 1963.
This paved a way for him to later rise to the position of senior mechanical engineer in 1964 when the nation of Zambia was born after gaining political independence from the British.
Mr Kashita became a mechanical engineer at the age of 27 after graduating from Leeds University in the United Kingdom (UK) in 1959.http://epaper.daily-mail.co.zm/